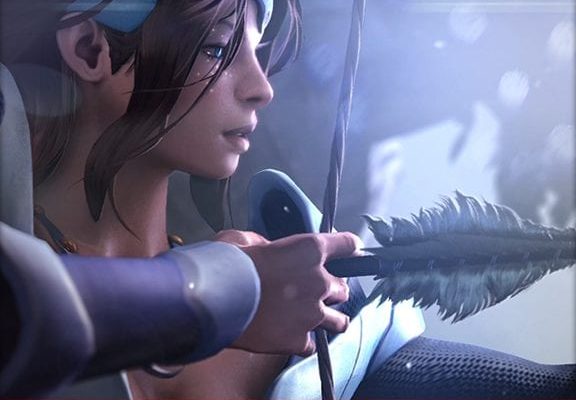 Big news in the world of DOTA 2 as Valve reveal DOTA 2 Reborn, a heavily revamped version of the game. The DOTA 2 Reborn beta comes with a stack of changes and improvements which have been detailed by Valve.

“Today we are announcing the DOTA 2 Reborn beta, which brings with it a new interface, new engine, and Custom Games. Everything in the dashboard has been redesigned utilizing a new UI framework and the engine that powers the game has been fully replaced. On this page we will be giving you a preview of the new interface. Early next week we’ll be talking about Custom Games, and later that week we’ll conclude with various details about the new engine and launch the open beta.

“Throughout the beta we’ll be releasing frequent updates in order to fix bugs and make changes based on the feedback you provide. As you browse around in the new client, you’ll notice a few things that aren’t fully functional yet. Additionally, our focus has been on the dashboard so you’ll find the in-game HUD currently looks the same.”

There is definitely a focus on making the game more accessible with a new improved dashboard, making it easier to find and communicate with friends for matches, easier “watch” functionality, revamped hero browser, new chat interface, and improved tutorials for newcomers with Guided Bot Matches.

Valve state that the beta for Reborn will conclude “some time after  The International” so they have time to respond to feedback.

A page is now online featuring videos of all the above changes and there’s more to come next week when they take a look at custom games.

The mention of a “new engine” should excite DOTA 2 players and we have to assume they are talking about Source 2. We’ll be sending our DOTA 2 expert Tim into the beta to get his opinions as soon as possible.

Heroes of the Storm Review