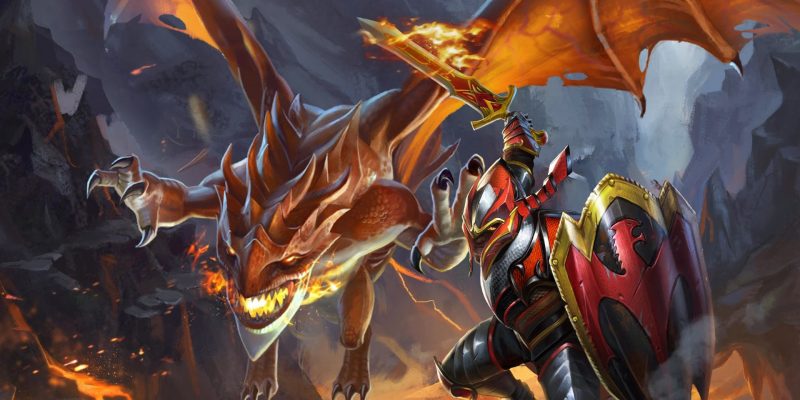 Dota continues to be one of the most popular games around, and patch 7.29d dropped today, bringing with it a host of changes. There are a few item updates included, but most of the changes are to the heroes themselves, which is par for the course. For starters, the patch fixes an issue where, if fixed units couldn’t find a path forward, their pathfinding wouldn’t right itself. This resulted in them staying in place instead of doing their assigned tasks. That fix is the only non-item or hero-related update, though. Buckle in, we’re gonna get specific up in here.

Now here’s the fun stuff. Ancient Apparition has had magic resistance reduction reduced for Ice Vortex, while the damage of Ice Blast has similarly been lowered. Axe’s Berserker’s Call has had its cooldown increased, and the shard proc chance of Counter Helix has been reduced by half. Bristleback’s Viscous Nasal Goo saw a couple of changes. Its Scepter AOE received a reduction, while the cooldown has seen a slight increase. Bristleback’s level 10 talents have also seen a change. Patch 7.29d took away the +20 move speed and replaced it with +15 damage. And that’s only a few of the heroes that have gotten reworks. Read the full patch notes to see the other 11 heroes that have seen changes. 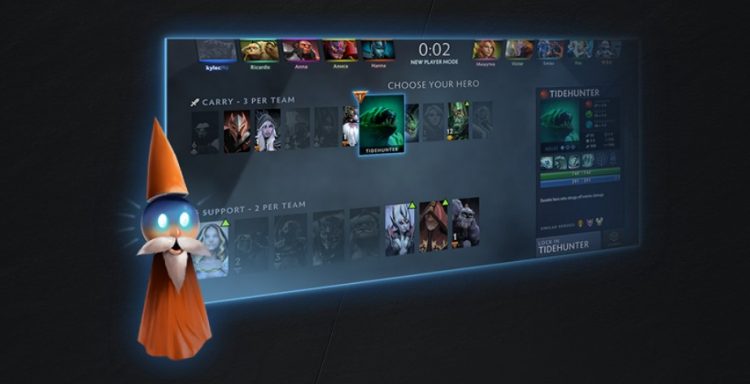 Some of the best games inspired by Kentaro Miura’s Berserk

Valve allegedly has a portable PC gaming console in the works