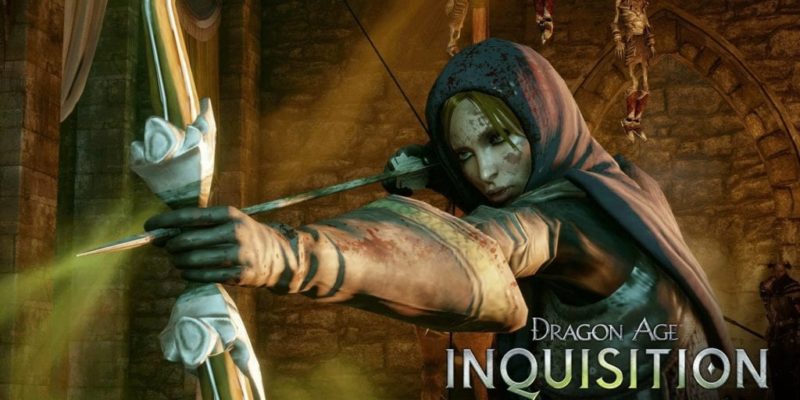 Just trying to blend in.

A second Dragon Age: Inquisition gameplay video has been released from custody today, this time showing the Redcliffe Castle location. As with the prior footage, this was shown during E3 2014 as part of a demo, but if you weren’t at that event it should be fresh for you.

We’re seeing the result of a quest decision here, because it seems like sending Leliana to Redcliffe Castle when given the option results in her winding up in the torture chamber. That’s not a great outcome, obviously, so the party is there to bust her out. Luckily it’s the world’s friendliest torture chamber and they haven’t even messed up her hair.

After getting Leliana out, the Inquisition posse head to the castle courtyard and engage in a bit of combat. The gameplay demo opts for real-time combat here, so you get to see how that looks as they try to close a Fade Rift that seems to be leaking demons everywhere in an unsightly manner.

A couple of minutes later though, there’s a look at Dragon Age: Inquisition’s tactical options. You can freeze and unfreeze time as you see fit, to issue commands and switch between party members.

Party composition is said to matter too. Having Dorian present for this Redcliffe level provides a certain narrative strand that wouldn’t be available if you’d brought somebody else instead (though maybe they would’ve given you a different option too.) It gets into more story-related matters at this point, so if you’re wanting to avoid spoilers it might be wise to stop the video around the 7-8 minute mark.

Dragon Age: Inquisition is coming out on 7 October.

Magic 2015 – Duels of the Planeswalkers out next week