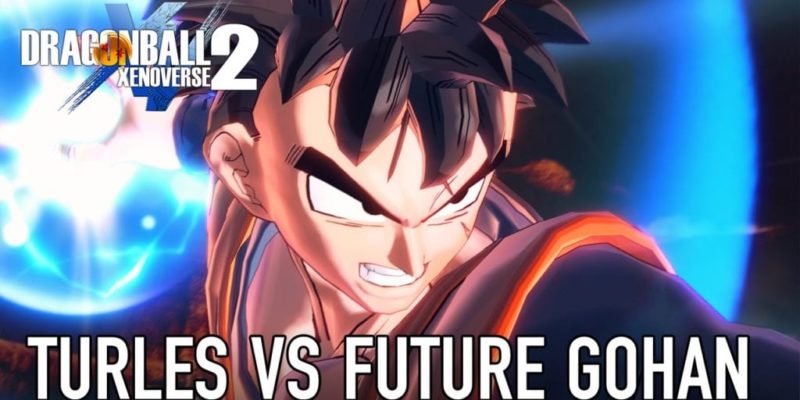 Dragon Ball Xenoverse 2, scheduled for an Autumn release, will run at a “smooth 60fps on all platforms”, according to E3 details released by Namco Bandai. The original was also capable of 60fps on PC, so that shouldn’t be a huge surprise, but it’s nice to have it confirmed.

In Dragon Ball Xenoverse 2 “history is being attacked and altered by evil intruders”, so it’ll be up to players to become Time Patrollers and look after the ‘correct’ past, present and future in the world of Dragon Ball. Much like the first game, then, you’ll be making a custom character. This time, though, each playable race will have their own rewards for missions.

Developers Dimps have made the new main hub (Conton City) seven times larger than Toki Toki City from the previous game; and Conton will apparently allow up to 300 simultaneous players.