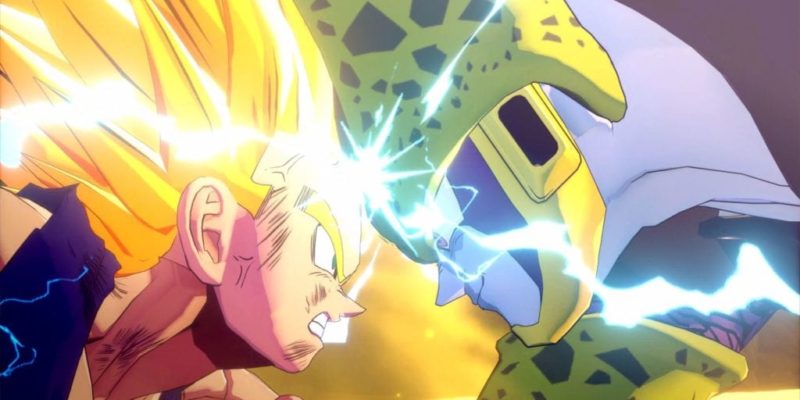 Bandai Namco has uploaded a new teaser for Dragon Ball Z: Kakarot, an action RPG retelling of the Z saga. Including some important story arcs from the series and a few filler episodes, Kakarot will feature the popular “Cell Saga” during its campaign.

Developed by CyberConnect2 (known for its work on Asura’s Wrath), Kakarot will cover the major points of main character Goku’s life. This will likely conclude with the “Cell Saga,” which many feel is the true finale for the series. In said saga, Goku’s son Gohan rises to the occasion and defeats Cell to avenge his father. It’s a very climactic battle that was originally meant to pass the torch to a new generation, though Dragon Ball Z continued on with some less than stellar final storylines.

In Kakarot, players will be able to experience the “Cell Games” as Goku, Gohan, Piccolo, and Vegeta. It seems we’ll be getting every angle of the story, which makes the Kakarot naming kind of a misnomer. This is much grander than just a single man, which is what Z became after the very saga being teased today. That’s fitting for an RPG that is said to have a driving mini-game and stat building.

While I think it’s a bit redundant to feature the same exact storylines from Z in every Dragon Ball game, there’s a reason they’ve stuck around for so long. When Dragon Ball fires on all cylinders, it’s one of the best examples of what anime can achieve. The characters may be relatively simple, but their motivations are always clear and the bad guys are just begging for a beat down. Who can deny that watching Frieza or Cell get obliterated is a blast?

Dragon Ball Z: Kakarot will be heading to PC, PS4, and Xbox One sometime next year.