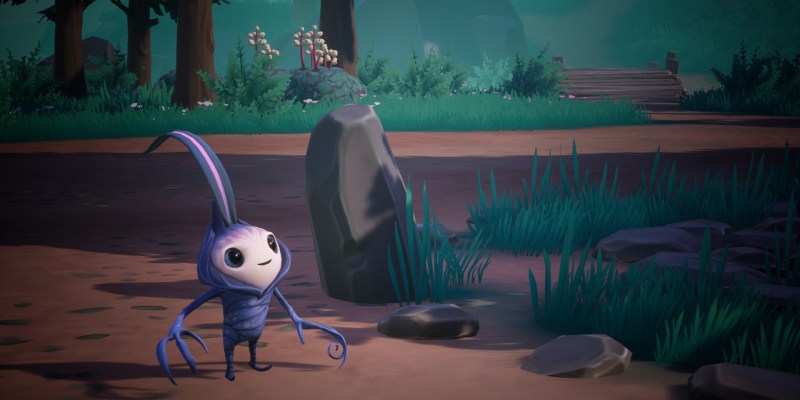 The Molasses Flood came to prominence with The Flame in the Flood. Now they’re back with yet another game that has lots of crafting. Drake Hollow is releasing sometime this year, and I got to take an early look at it. So here are some words about that thing I just said. Why are you still reading this paragraph?!

Drake Hollow begins with you designing your character from a fairly small pool of choices. Once you do that, you’re then dropped into a forest before getting orders barked at you by a bird. Instead of doing the intelligent thing and walking away, you decide to do exactly what the bird says. He’s from a fantasy land that is in danger and only the blah blah blah chosen blah blah can walk between worlds and do the thing to save the stuff. You know this story already.

After a few minutes of bird-following, the bird leads you to another world and you’re now stuck there until you do everything he says for hours. Good job. It turns out that there are these baby creatures called Drakes that need help and, wouldn’t you know it, you’ve been volunteered as baby mayor. Your job is to take care of these Drakes, raise them into adults, and stop the evil blah blah blight that threatens the land of whatever-it’s-called. 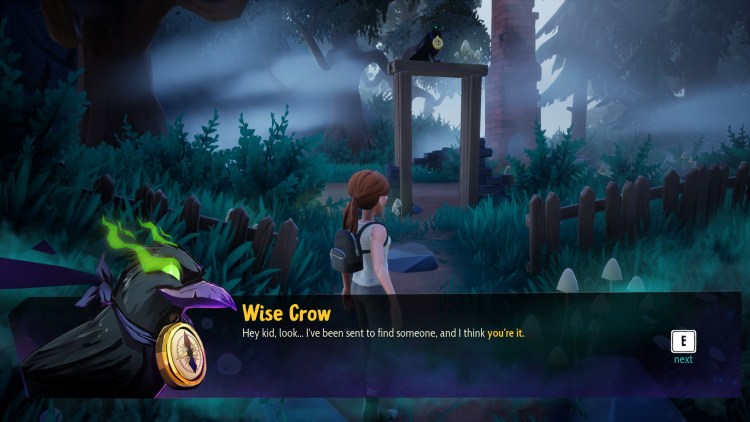 The setup isn’t exactly original or compelling, but it does get the job done. Everything in Drake Hollow is focused around the village you set up. You need to journey to different parts of the map and wake up hibernating Drakes to bring them back to your village. Each Drake needs a bed, food, water, and something fun to keep its attention. It’s up to you to go out and grab materials to see to all these needs.

You make a well so they can have water, a garden so you can feed them, and even a bouncy ball because they’re babies and stimulating discussions about the banality of existence won’t become enticing to them until they’re old enough to vote. Materials are found all over the world. Plants, old cars, and boxes of junk will give you much of what you need. When you have enough stuff on you, you can put a design down on the map, and the babies build it themselves. Huh. That’s actually pretty impressive. When I was a baby all I did was mispronounce the names of Muppets.

One big difference is that materials don’t seem to respawn, so I’m not quite sure what I’m going to do when I start running low. The map is blocked off by lots of poisonous mist called aether, which requires you to craft items to move on. If you run out of materials, you can’t keep exploring. And there are enemies about that can kill you pretty quickly. The combat is simple and fairly clunky, which makes dealing with foes a pain. If you die, you either respawn at your village or spend minutes walking as a spirit back to your corpse to revive. It’s tedious. 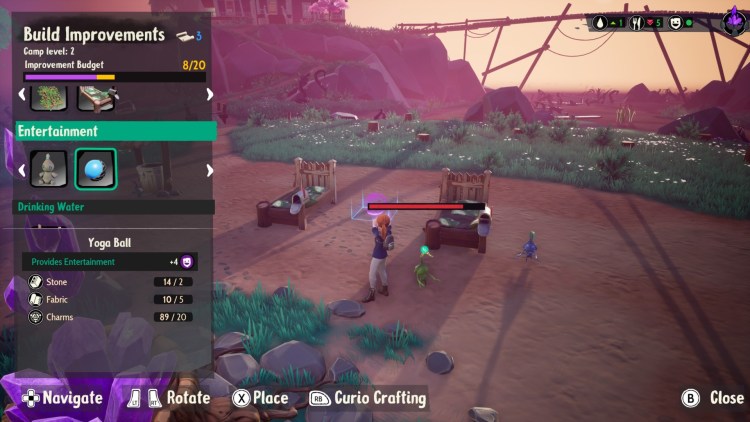 There are things I’m fairly fond of in Drake Hollow. But some of the design choices are putting a damper on the chances of me having a particularly good time. I’m hoping everything comes together more as I dig deeper, as it’s fun to grow your village. And your hero’s stats increase as your village levels up too, which is satisfying. I’ll have a full review ready to go when the game releases. Until then, I need to find some more fabric, because I’m tired of building single-use beds for these babies. Just sleep on the other beds! They’re huge, and you’re tiny!

How to earn more Clothlets in Ooblets

By Martynas Klimas7 hours ago
Previews