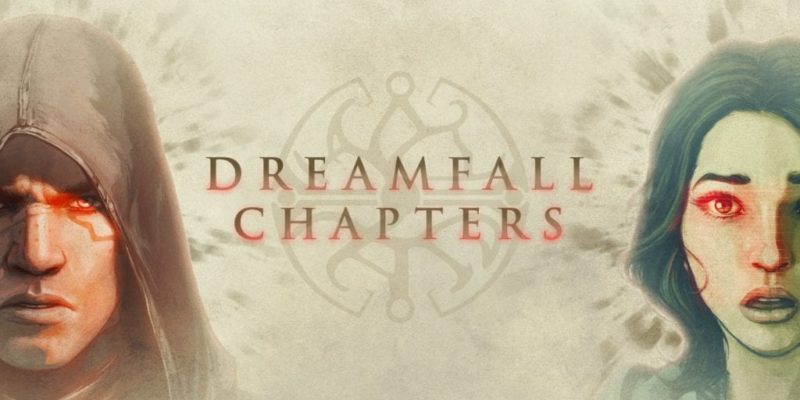 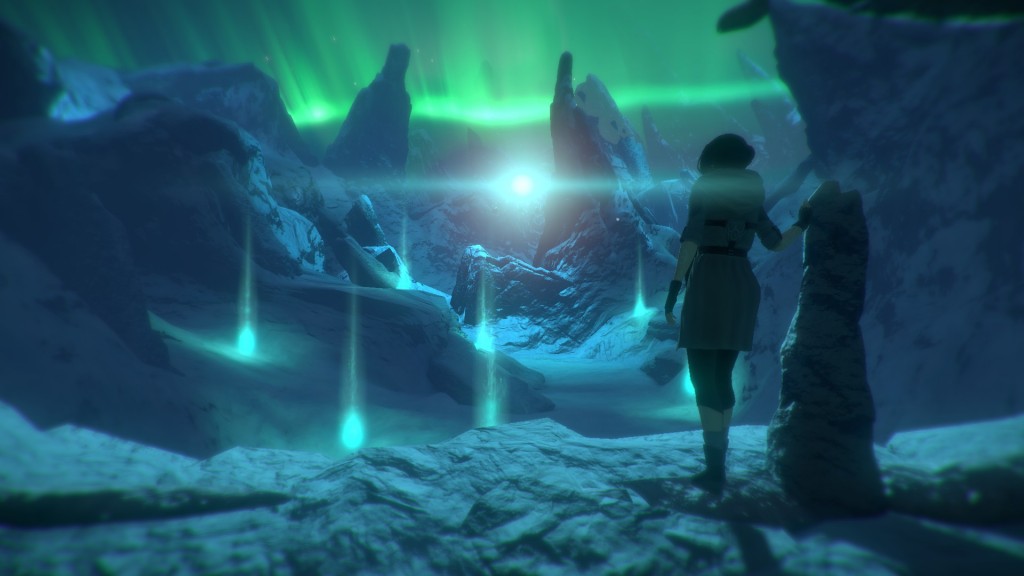 Book One was pretty. I expect Book Two will also be pretty.

In a shock twist, the trailer for Dreamfall Chapters: Book Two manages to not completely spoil either Book One or itself. What are trailers coming to, eh?

With Book One being called Reborn and Book Two being called Rebels, it’s probably safe to say that Red Thread Studios are going with a “Re-” theme for the book titles. The trailer itself mentions redemption, reckoning, and rebellion, so are the first two hinting at future Book titles? Probably not! I suspect it’s a red herring, but you never know.

You can see the trailer below, and you can have a read of my thoughts on Dreamfall Chapters: Book One over here. No word on when we’ll be seeing it, barring “soon.”

Assassin’s Creed: Unity Dead Kings DLC will be free for everybody