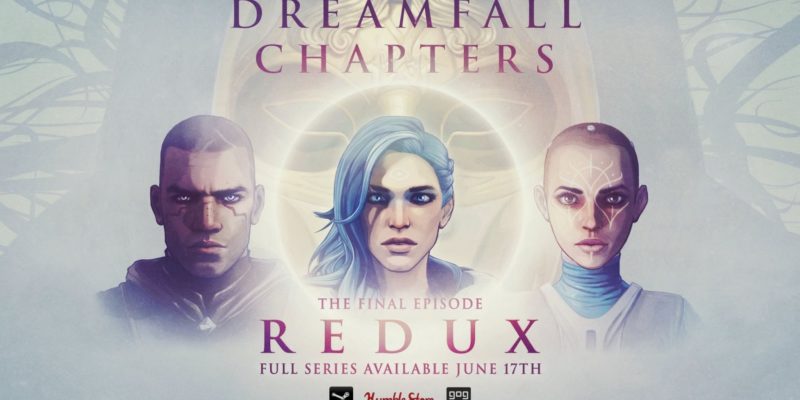 Red Thread’s Dreamfall Chapters series, Kickstarted back in 2013 as an episodic finale to the Dreamfall saga, concludes today with the release of Book 5: REDUX.

Confession time: I don’t really know much about this series at all, as it’s more of a Tim McDonald thing. With that in mind, I have no real idea what’s going on in the launch trailer for REDUX (below) or whether it utterly spoils key things. Presumably it doesn’t spoil anything about Book 5, but it might be a bit iffy if you’ve not played all the previous episodes.

According to a post on the Dreamfall Chapters Steam hub, version 5.0.2 of REDUX had a saved game bug. The updated version, 5.0.3, should solve this, so make sure Steam has patched you up to the latest release before playing.

Planetside 1 is closing down