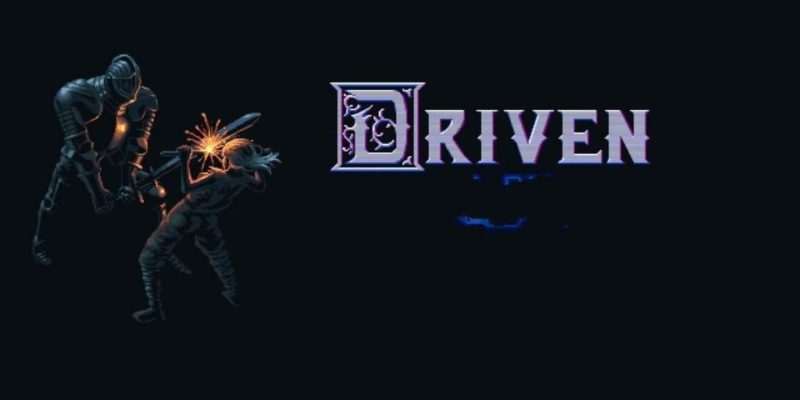 Video games are no stranger to the bizarre. Driven Out takes that logic to the next step. With its mixture of slow-paced side-scrolling and sword-based combat, this game looks to be a throwback to the clunky, 16-bit sword fighting games from years back. Best of all? There’s a gorilla with medieval armor and a robotic ant.

Cutthroat Island was an unusual licensed game from the 90s, and from the looks of Driven Out’s reveal trailer, the combat is similar. For players who enjoy slow-paced, calculated sword fighting, these games are golden.

Of course, this is no hack and slash fare. Games like Cutthroat Island forced the player to consider where they stood, where they moved, and exactly when to lift the sword. Whether to block or strike, every move was important. Check out Driven Out’s video below. It offers what looks to be a new take on slow-paced, calculated sword fighting.

Pity the farmer who fights the gorilla

As shown in this trailer from No Pest Productions, the main character is a farmer. Although for better or worse, the narrator seems to pity her. She is no master of the sword. She’s simply an everyday farmer who must take up a weapon in order to fend off the beasts that threaten her. While the sentiment is a nice backdrop, what really captures the scene is the enemies. The gigantic wolves look to have some serious rage.

As for other enemies, she must fight a knight who rides a dragon-horse creature. There’s also a large, upright walking goat who wields a spiked club, and it looks mean as hell. Beyond that, there are other knights who look, well, angry. As mentioned before, there is some sort of armored gorilla and, eventually, a walking mech-like robotic ant.

Finally, the game trailer mentions something about a mystical device. While it’s not fully clear, it is either a device that lets you respawn, or it creates a clone of your character to distract the enemies. Either way, this unusual machine is an indication that this rural fantasy world has some sci-fi inspiration behind it. Whatever Driven Out will finally bring to the table, I think the end result will be truly strange.

Bloodstained: Ritual of the Night – Stuck in your attack animation? No need to reload

Bloodstained: Ritual of the Night – Where to go after the Inferno Cave