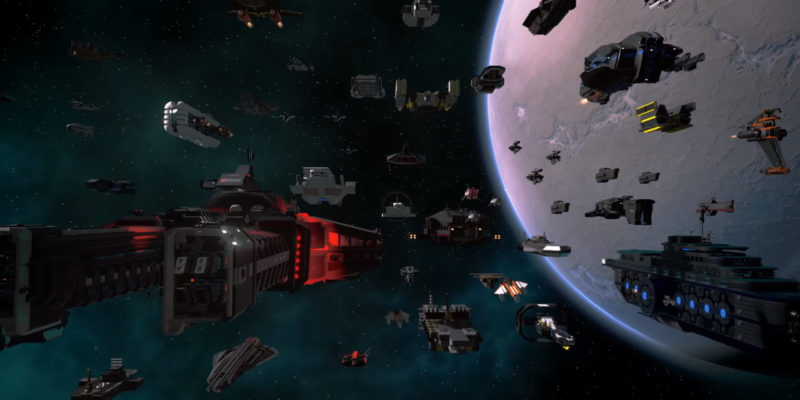 Today we got to show you a look at the new PvP combat coming to the ambitious science-fiction MMORPG Dual Universe. However, we also got to speak with Jean-Christophe Baillie, CEO of Novaquark and creative director of the game. We talked about some of the technology involved in developing the game, as well as what it took to craft such a massive, open-ended system for players to use. 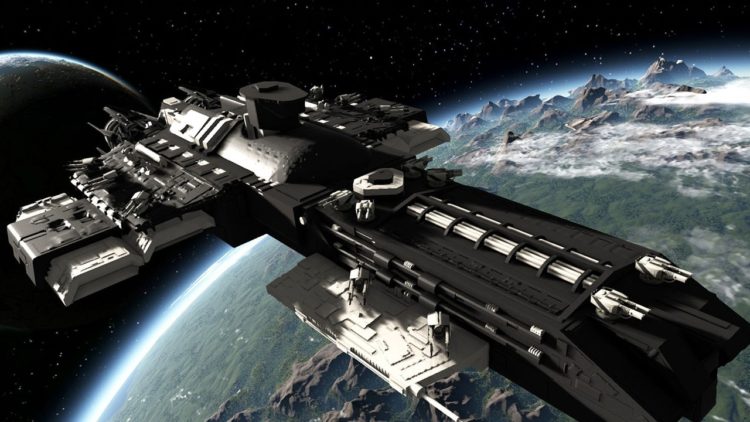 PC Invasion: Watching the space battles, and seeing individual players performing their own specialized tasks all felt very “Star Trek”. Was Trek an inspiration for the team-based nature of the PvP? I imagine whoever is in the captain’s chair saying “Make it So.”

Baillie: Actually, [my] main inspiration is more from Battlestar Galactica (the new version), but Star Trek is a constant reference in the team as well. 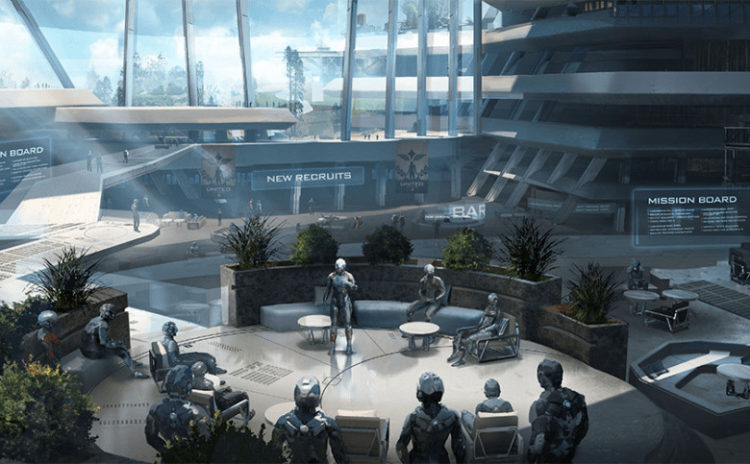 Talking and fighting together

Avatar versus Avatar combat was mentioned as something the team has been working on. But more than just direct combat, it was mentioned that more subtle approaches like working your way under or above structures and blowing through doors would be a part of that kind of combat. What other more “espionage” style interactions are available to players? For a game so focused on politics and the building of civilization, I am glad to see tactics like this included as part of the gameplay.

Baillie: Most of the espionage will be emergent. You can try to infiltrate an enemy organization and move up their ranks until you get enough power to get decisive info or to sabotage it. You can also simply play the political game, forging alliances, betraying at the last minute, you know, the “game of throne” style. That is not written in the game, it’s up to the players to play. The keyword in Dual Universe is “Freedom.”

How will players be able to communicate with each other in-game? Will voice chat be supported or will there be a different, in-game, method of communication?

Baillie: For now, it’s only the (text) chat. In the long run, we would like to integrate a voice technology, but it’s not an emergency because there are already a lot of third-party apps that do that very well. 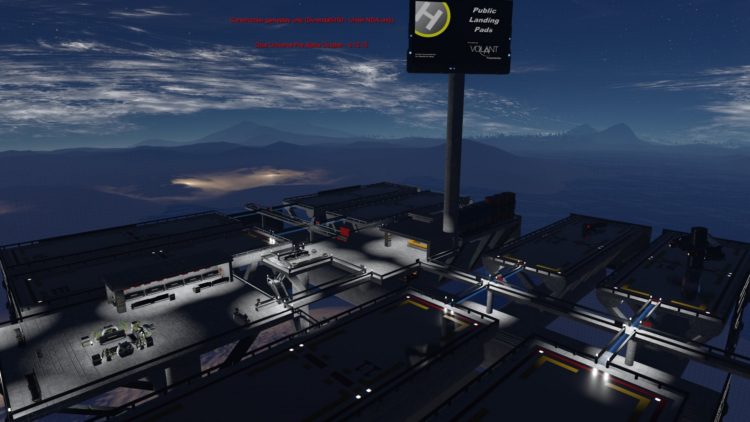 The price of freedom

Building such a sprawling, massive world with so much freedom to players seems incredibly daunting. Is giving players that level of freedom scary? Are you nervous or excited about what players can bring to the table?

Baillie: Definitely excited. My background is in AI and I’ve mostly studied a subfield called “emergence,” where you try to understand how to build complex systems from the small parts that have a capacity to combine in a creative, generative way. I believe emergence, coupled with a selection mechanism similar to evolutionary dynamics, is the key (and the only key) to the creation of complexity and what we would call “intelligent structures.”

The role of the game design is to carefully define the building blocks, and the means by which the evolutionary process takes place, to have a chance to see interesting things emerge, and not just griefing and chaos. That is the challenge.

Thank you very much to Jean-Christophe Baillie for taking the time to speak with us. You can check out Dual Universe on their official website and sign up for updates to find out when the next Alpha session will be available.

This review was edited for clarity.