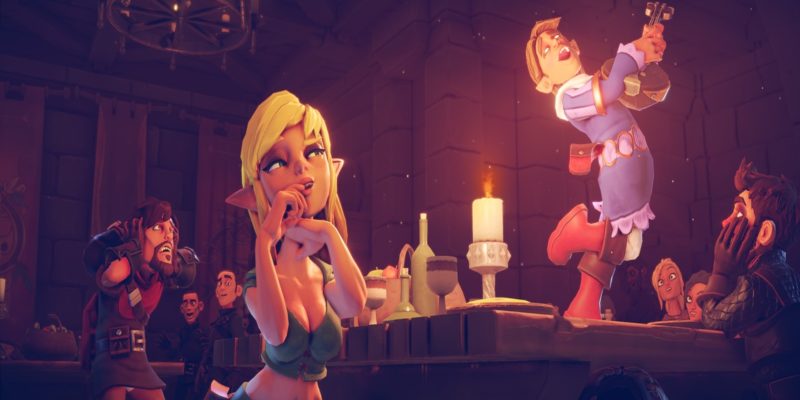 There’s a choice that you have to make fairly early on in The Dungeon of Naheulbeuk: The Amulet of Chaos. It involves choosing only one companion to round out your party. Your options are the Priestess, the Paladin, and the Minstrel and your decision will be final. Here’s our guide to help you out.

Note: For more information, check out our guides and features hub for The Dungeon of Naheulbeuk: The Amulet of Chaos. Be forewarned that this guide has minor spoilers.

The Dungeon of Naheulbeuk: The Paladin vs. the Priestess vs. the Minstrel

The Paladin is the first optional companion you’ll meet in The Dungeon of Naheulbeuk‘s campaign. She has several neat skills, including buffs to her defenses and parrying. In fact, the Paladin tends to become a “parry-based” tank of sorts. 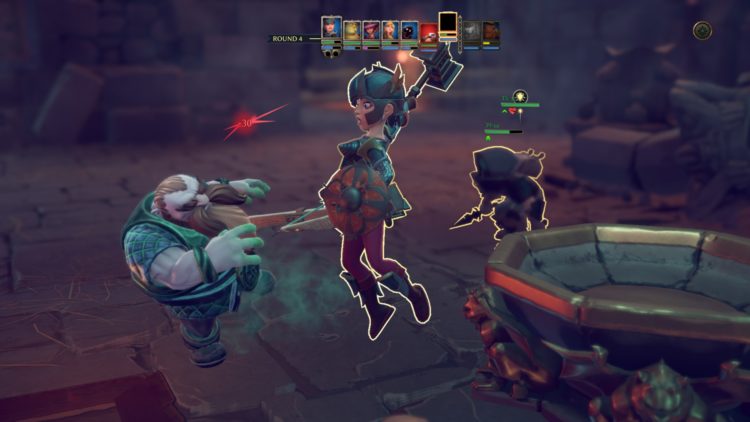 After that run-in, you’ll encounter the Minstrel. The quick romp down the cellars that follows that will make you realize that this bard has a couple of AoE skills that provide buffs and debuffs. 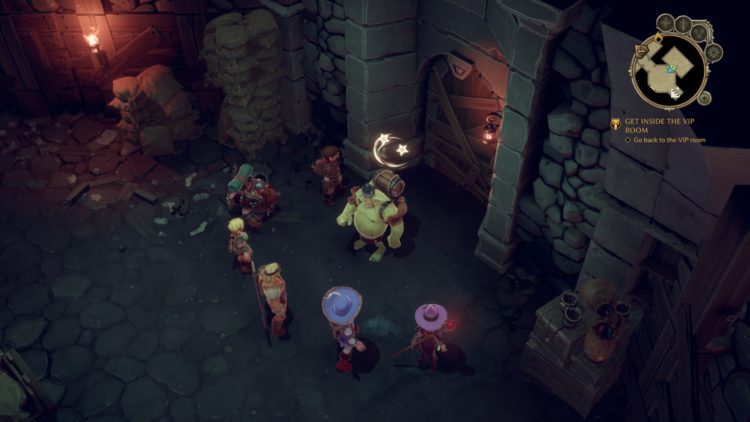 Lastly, there’s the Priestess. From the get-go, you’ll see that she’s got a healing spell, a chain lightning spell, and a buff. 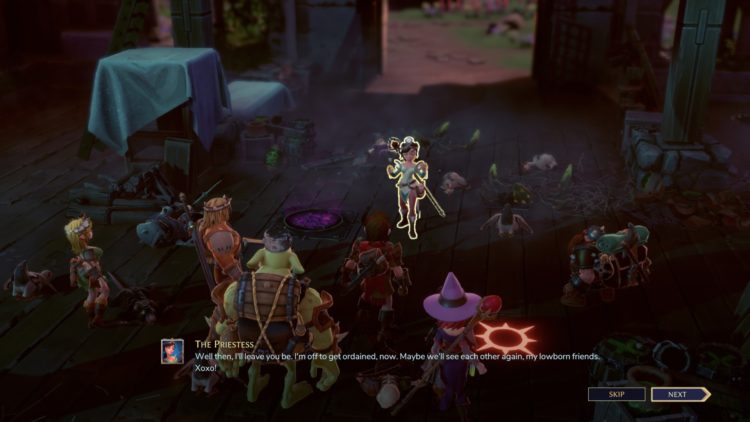 Once you’re done with that quest, you’ll return to the tavern. You’re then presented with a choice on which companion to pick. As mentioned, this decision is final and will last until the end of the game. There’s no way to recruit the other two characters much later.

Because this decision takes place early on, it’s unlikely that you’ll discover the true potential of the other two characters that you didn’t select. As mentioned in our official review, finishing The Dungeon of Naheulbeuk also surprised me since there was no New Game+. I had thought there’d be a way to retain the services of the character I chose in my first playthrough (and swap manually with someone else later). Unfortunately, that feature didn’t exist. 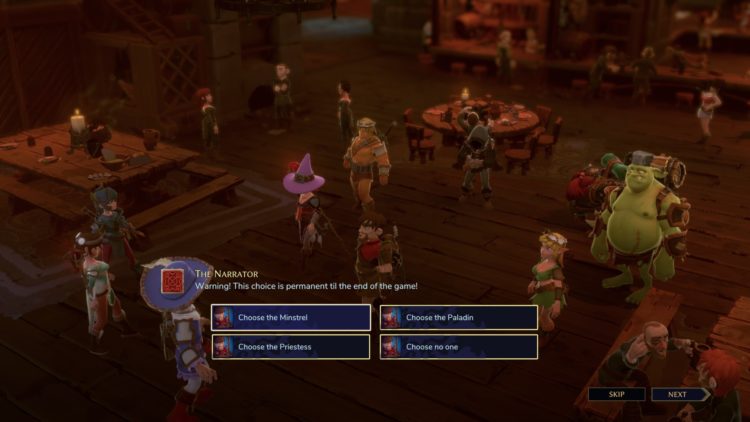 In any case, I ended up selecting the Priestess. This is due to the healing spell that’s available from the start (Youclidh’s Recovery). Since it can be cast from a distance, it really helps prevent unwanted injuries during fights. Much later, you could even grab the following skills:

Note: You can read our Priestess skills guide to learn more about her capabilities as you progress further in the campaign. 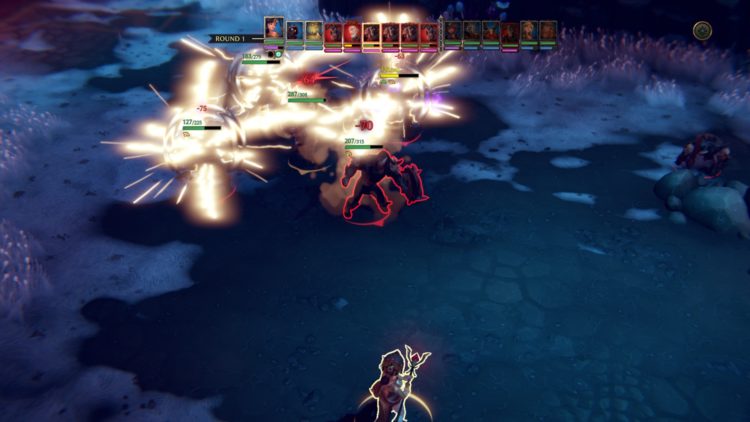 A Total War Saga: Troy’s Amazons DLC will be free to keep

By Blake Grundman14 hours ago
Guides

By Blake Grundman17 hours ago
Guides