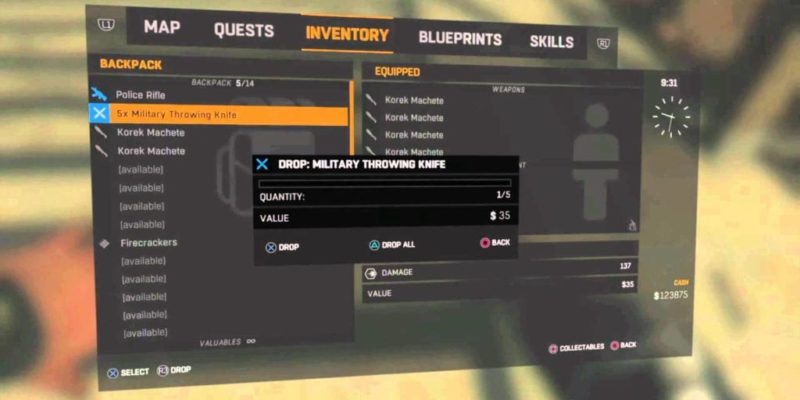 There’s been a few exploit tricks uncovered since launch and more glitches keep being found after the latest patch.

Techland recently patched out the Dying Light weapon duplication glitch, even though there’s still another way to do it on the PS4 as far as we can tell but we haven’t tested it on the PC. Another glitch has also been found after the recent 1.2.1 patch which allows players to duplicate items with the stash bags in the safe zones.

The item glitch involves using items of multiple values in the stash and some quick finger pressing work on a controller. Even though this is easily done on a controller, it can be done on the PC version with a controller plugged in. It’s a little convoluted but you can have a play around with this until it’s patched out.

Techland has been responding reasonably quickly to these Dying Light exploits but they do keep surfacing, and while fun, it does take away that feeling of survival because there’s profit to be made making the progression so much easier. This latest discovery will probably get removed in a couple of days with another update.

We don’t condone cheating in any way but if you enjoy just messing around in the game on your own then have play while you still can.

Cities: Skylines gets a new video created with unwanted clips