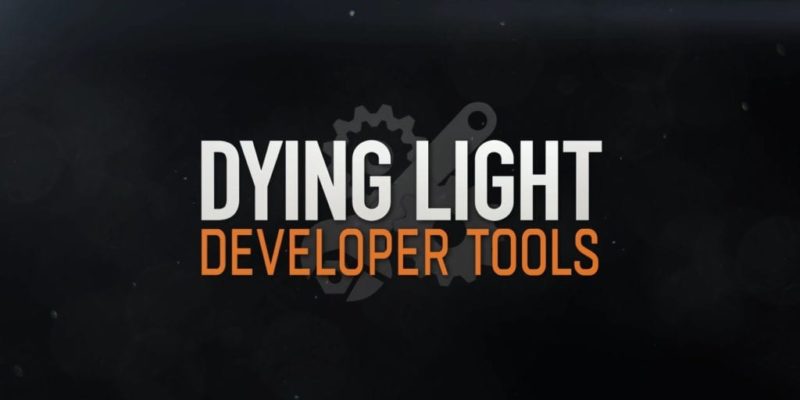 Dying Light‘s developer tools have been released, allowing budding modders to create their own maps, stories, and scenarios.

The dev tools can be downloaded from Steam now, and judging by the trailer (embedded below), you can create pretty much whatever your rotting, zombified heart desires. Dropkick zombies off a cliff onto a giant target, or create huge parkour courses, or build a hedge maze filled with zombies, or stick down as many huge bastards as possible and try to survive as long as you can.

To assist with the creation of your levels, Techland have also released a six-part series of video tutorials giving you a rundown on the basic functionality of Dying Light‘s dev tools. This isn’t the end of the road, though: not only are more advanced tutorials promised, which will cover the more in-depth bits of the editor, but Techland aims to expand and update the dev tools with “new features, assets, and functionalities.”

The Dying Light developer tools are out now, and can be grabbed from Steam.

GTA 5 PC crash and launch issues – There are workarounds