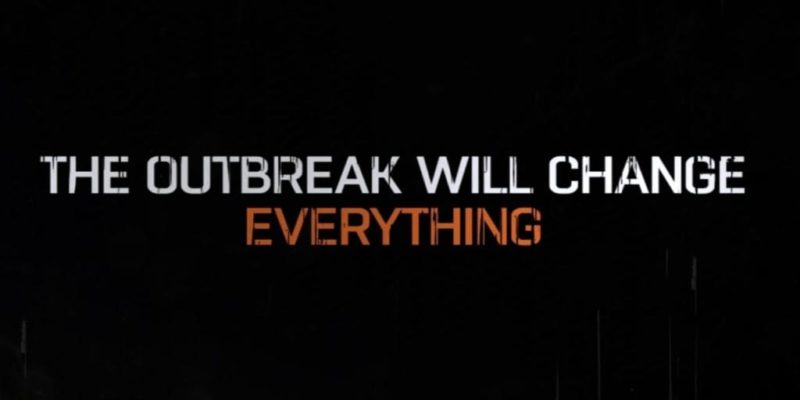 Techland’s Dying Light is one of those games of which I’m warily optimistic. I’m not completely fed up with zombies, insofar as I think there’s still room for games with an interesting take on gaming’s most common enemy – things like the upcoming Dead State look to be making the zombie games that you’d actually expect, if you’d watched zombie movies but hadn’t kept track of the games industry for the last 20 years. And Dying Light? Well, hey, I’m always happy to see another parkour-ish game, particularly if it’s offering a more open world than usual.

Anyway: today we have a new trailer for the game, mostly showing off various bits of the glum post-zombie-apocalyptic world while a man croaks out about how hard life is for the surviving humans. It hints at grim choices and morality going down the pan in favour of survival. You can see it below.

Dying Light is due out later this year. There’s been some speculation (mostly thanks to this video) that today would mark some sort of momentous event for the game, like a release date or a demo or something, but thus far the above trailer is all we’ve been given. If that changes, we’ll let you know.