Techland have announced what’s coming in Dying Light‘s Season Pass, and when we can expect it. Surprise: some of it’s out today.

First up is today’s Cuisine & Cargo DLC, which is apparently exclusive to the Season Pass. This offers a pair of “hardcore” missions that have you investigate buildings sealed off since the outbreak first started: a famous restaurant, and a zombie-infested loading bay at an abandoned railyard. And yes, that’s today. As in, 10 February.

Finally, May will bring The Bozak Horde, giving Harran’s most dedicated survivors a new map and slice of gameplay for either solo or co-op play. This’ll put you in Harran Stadium, facing off against waves of the Infected as you try to take down a psychopath named Bozak.

Dying Light is out now, and – slightly ropey port aside – it’s quite good fun, if you fancy some open-world parkour and zombie-bashing. And who doesn’t want that? 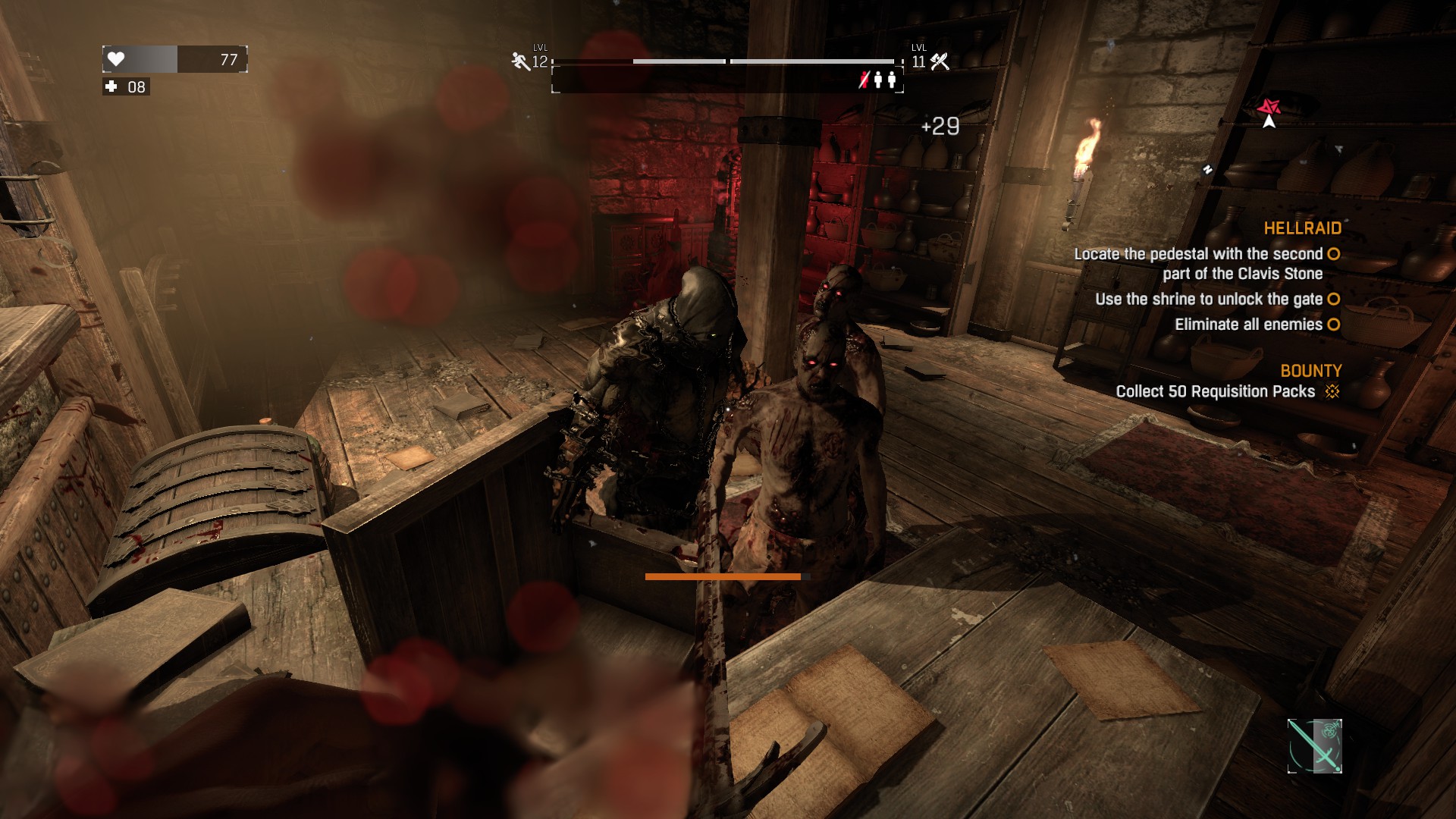 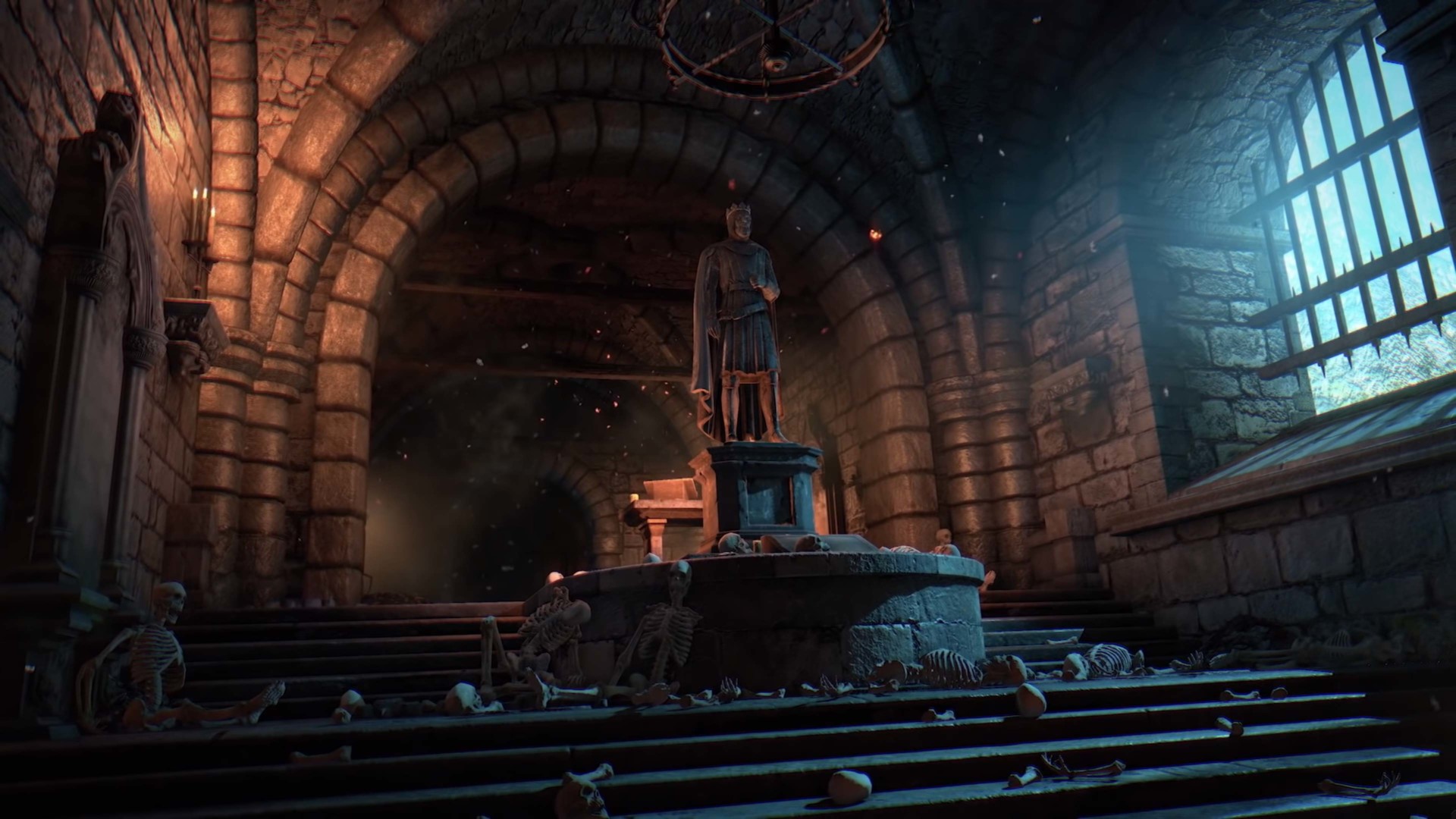 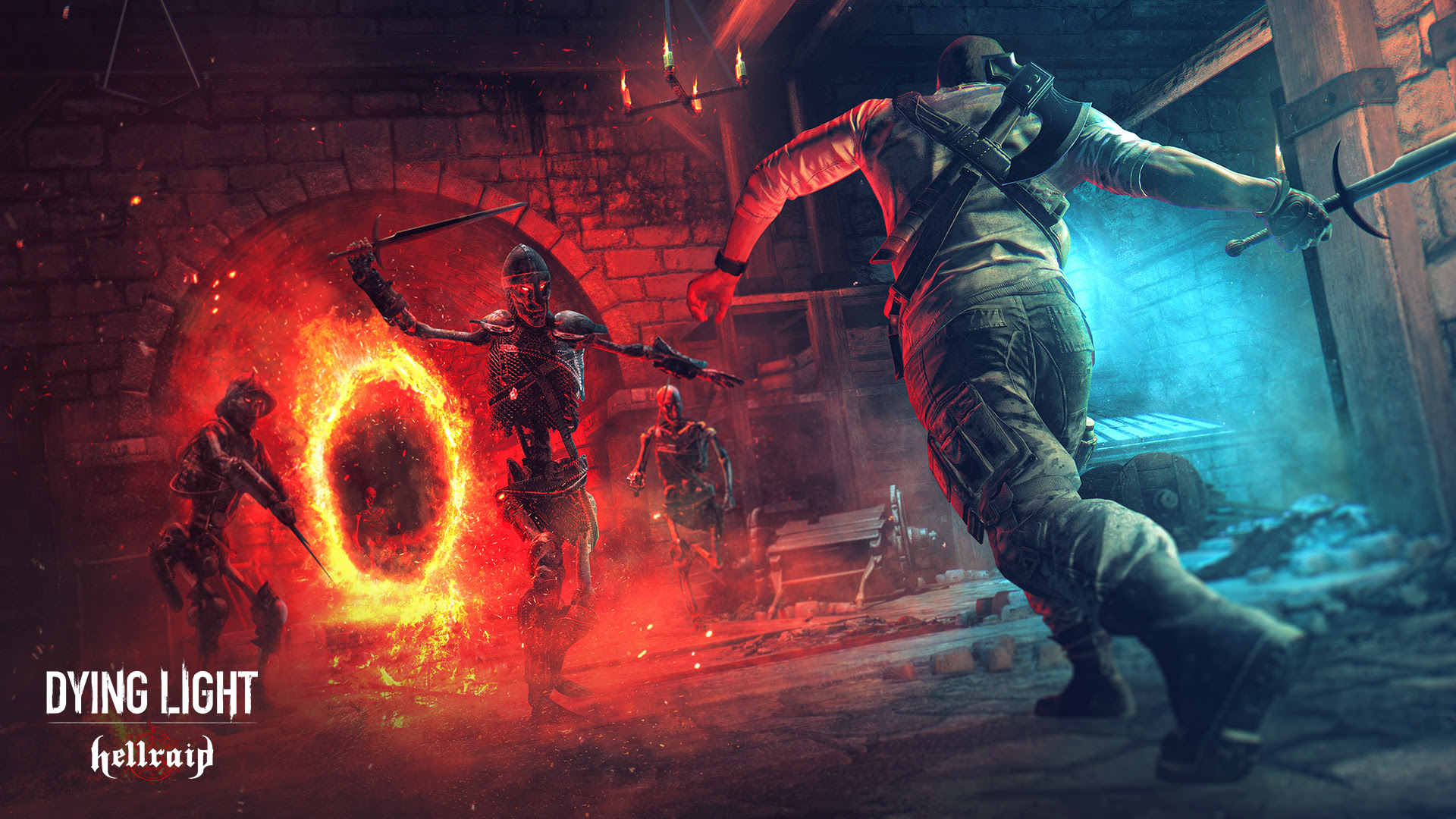 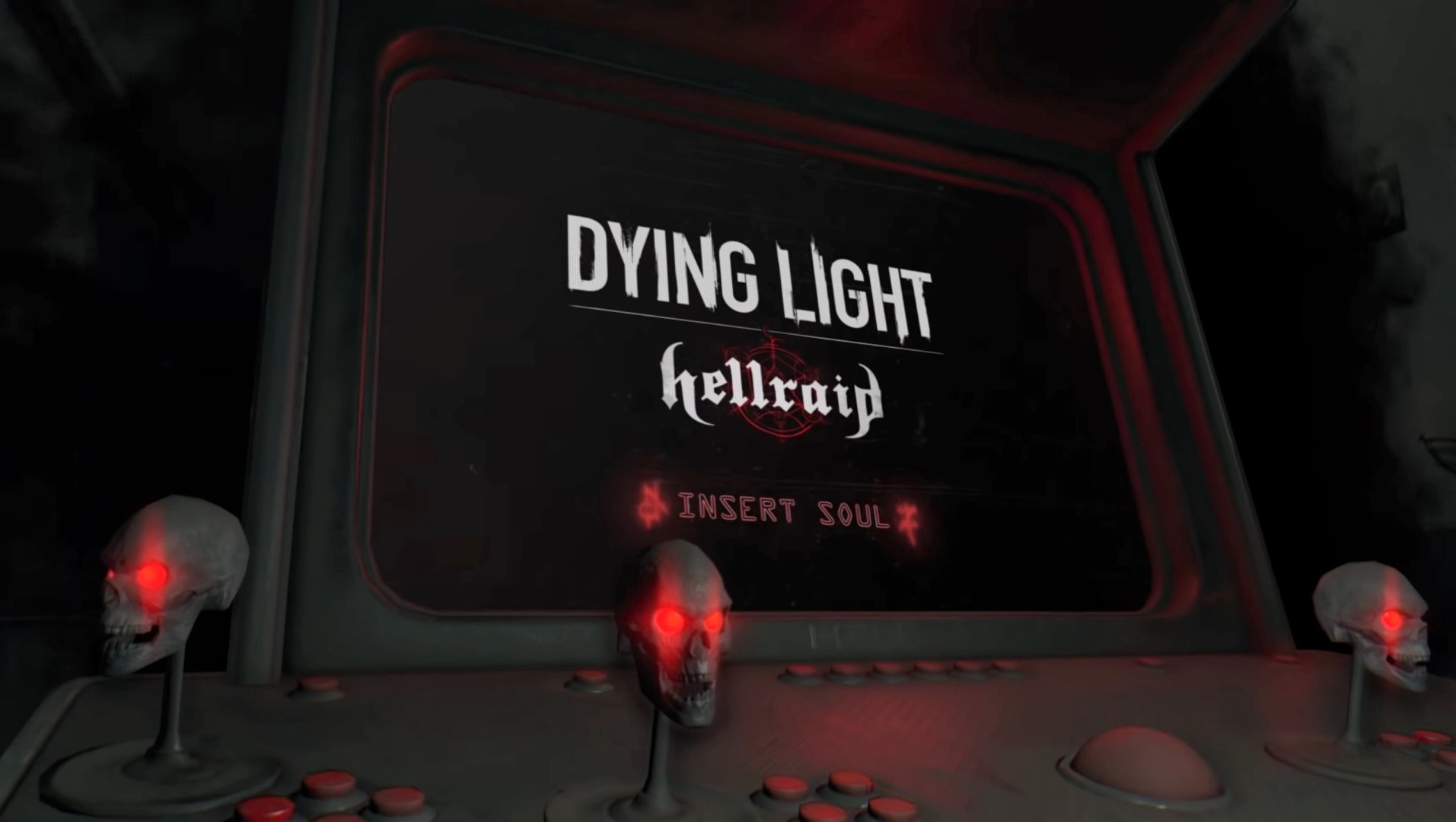 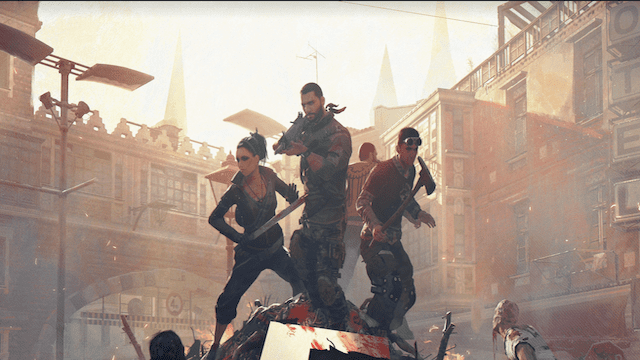 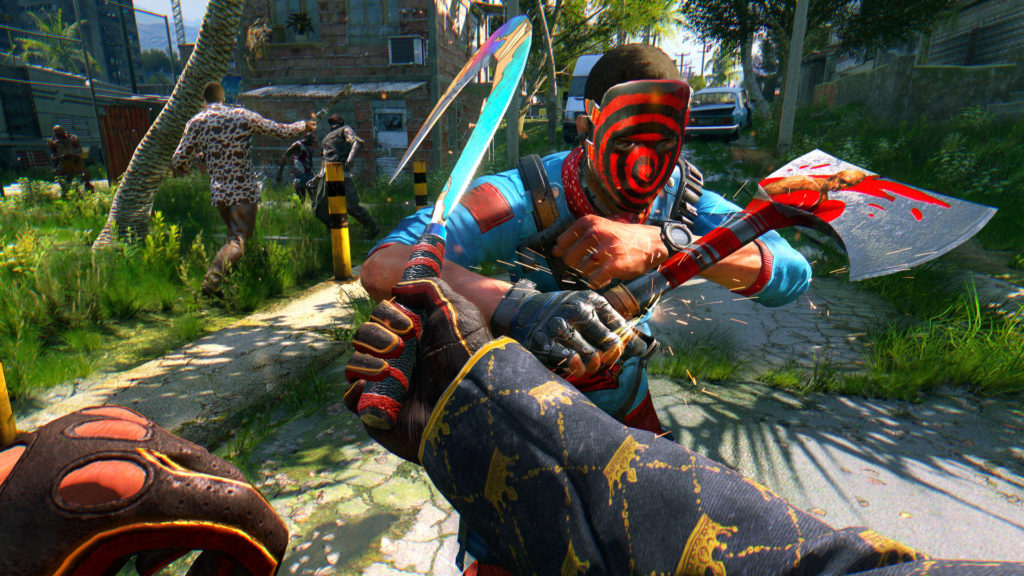 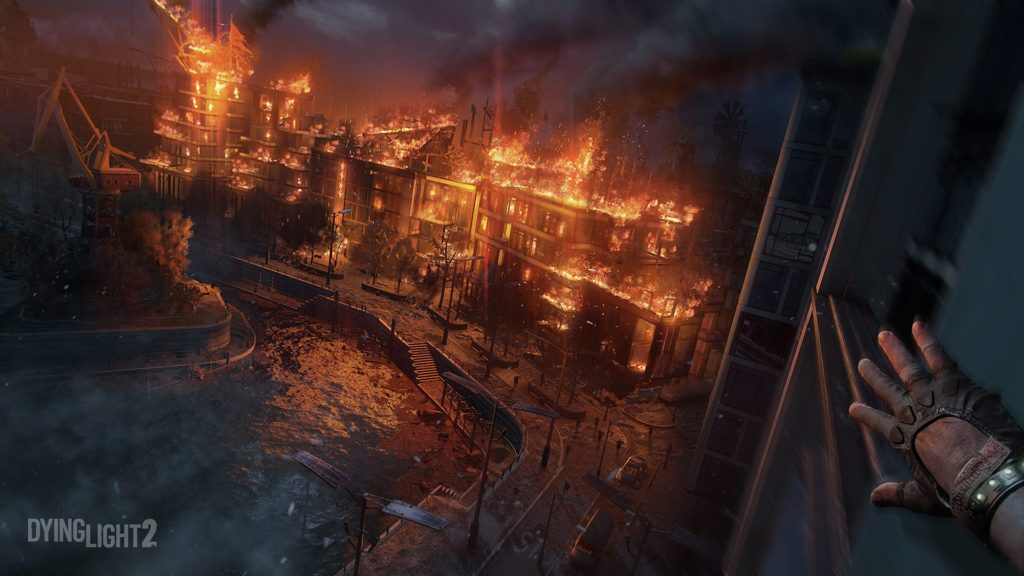 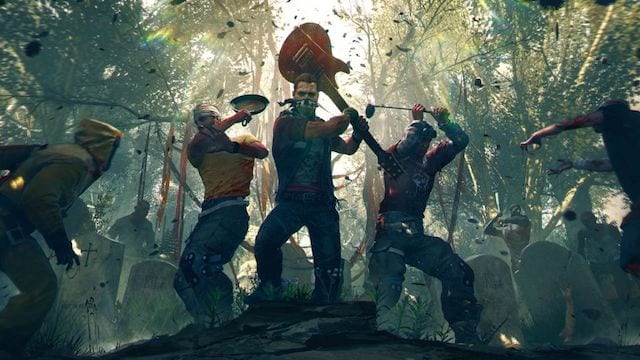 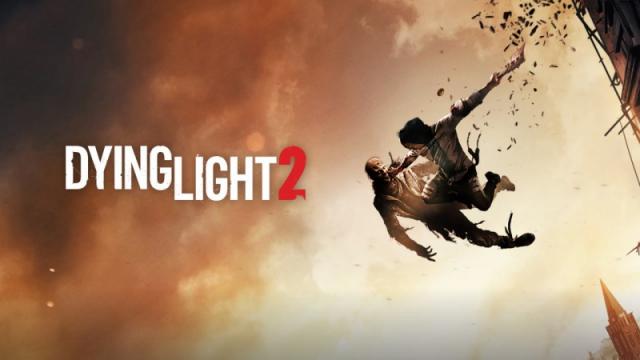 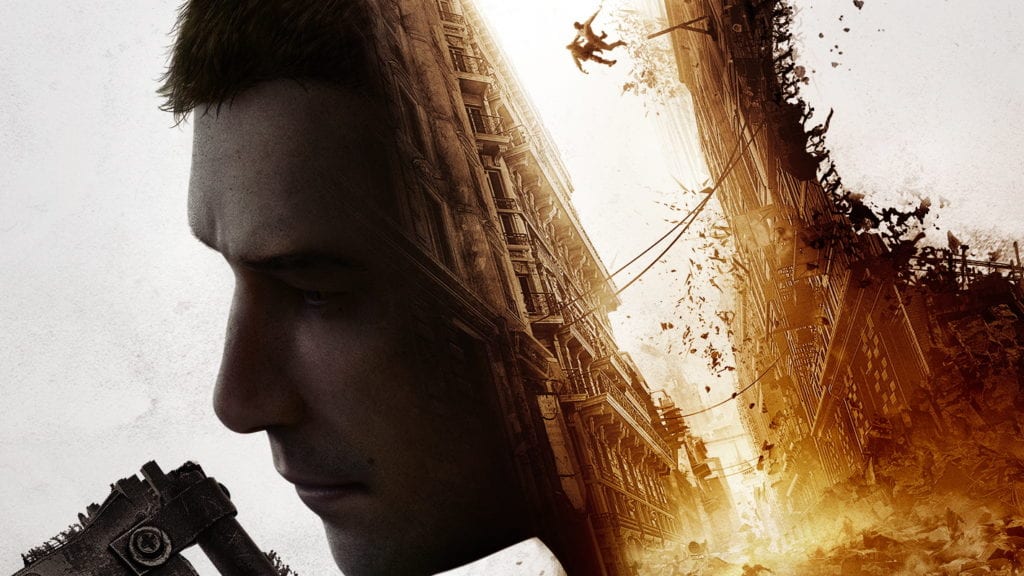 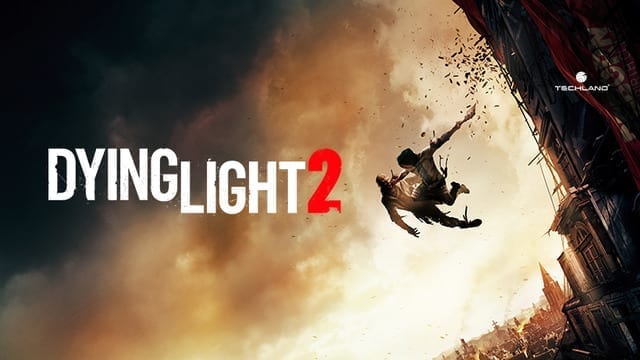 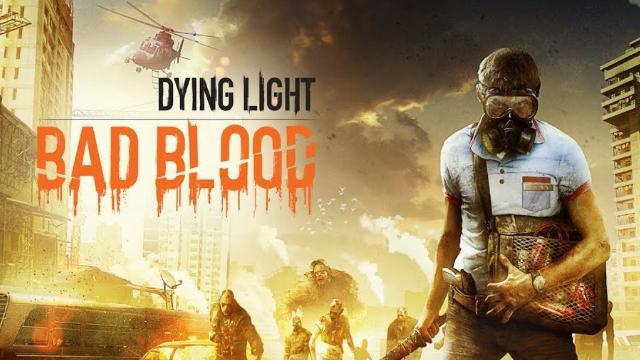 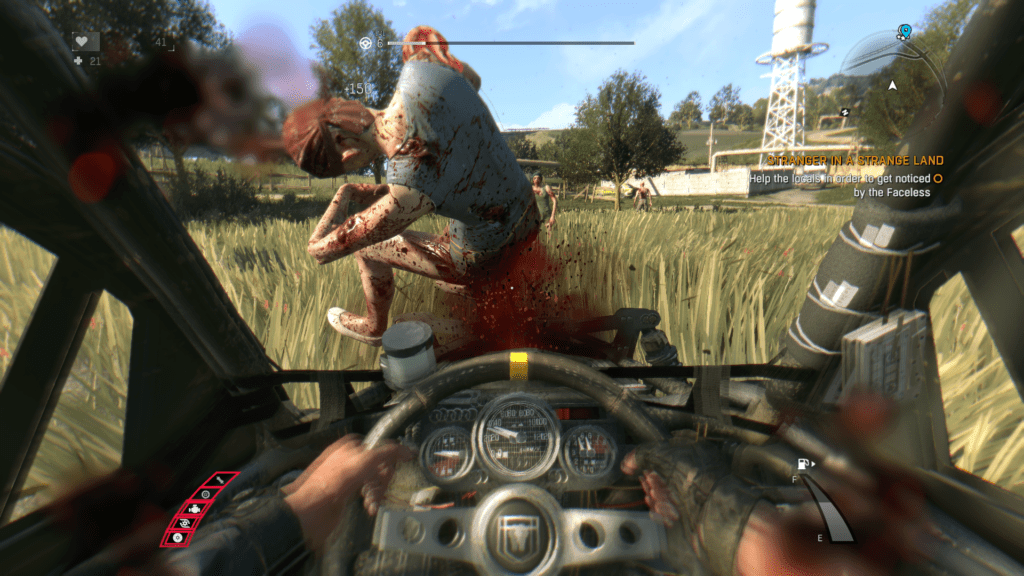 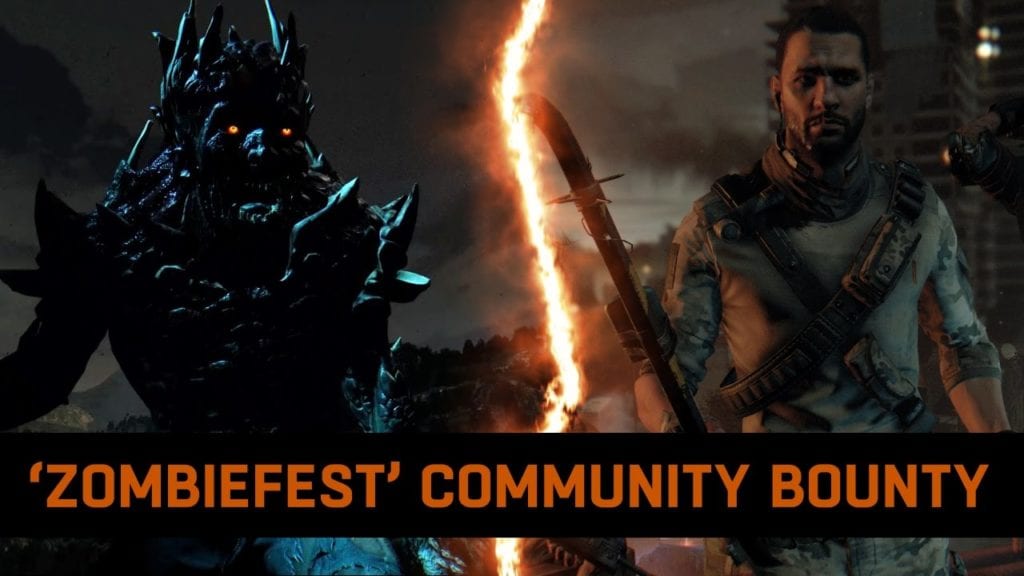 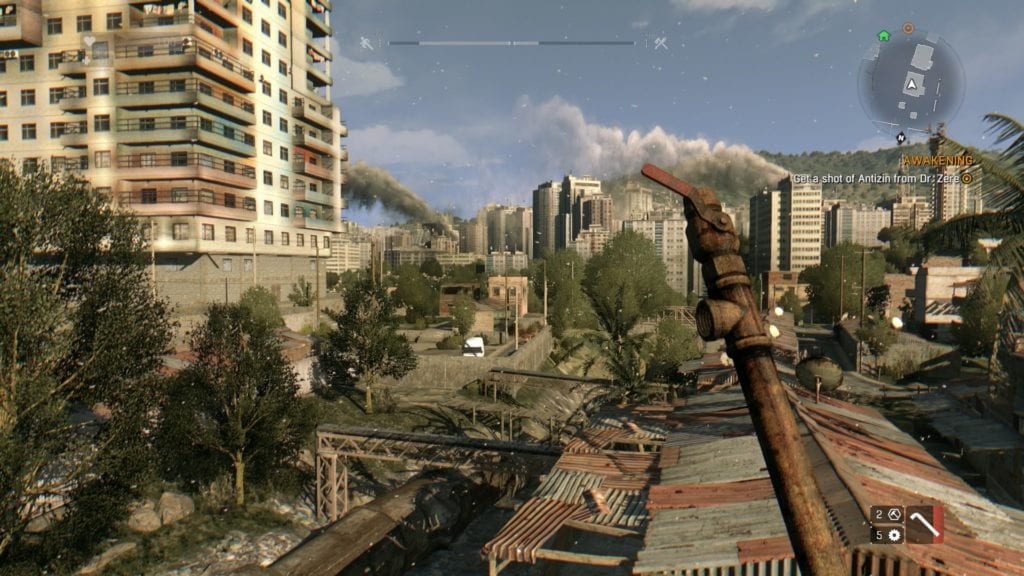 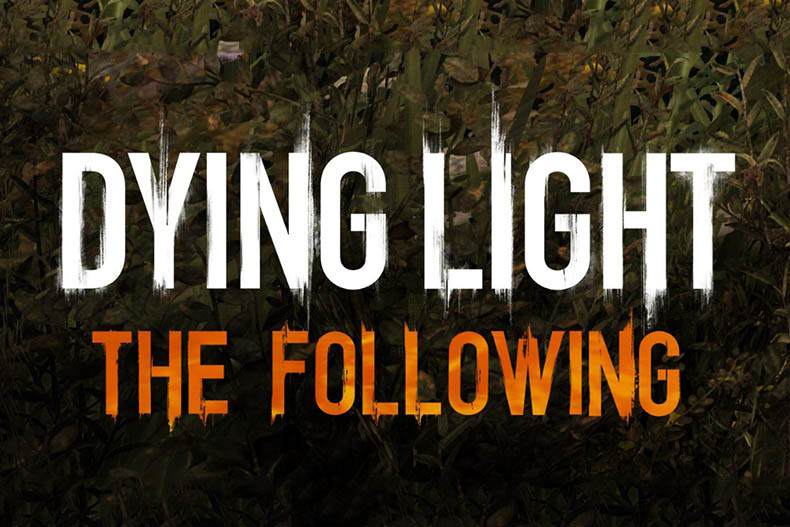 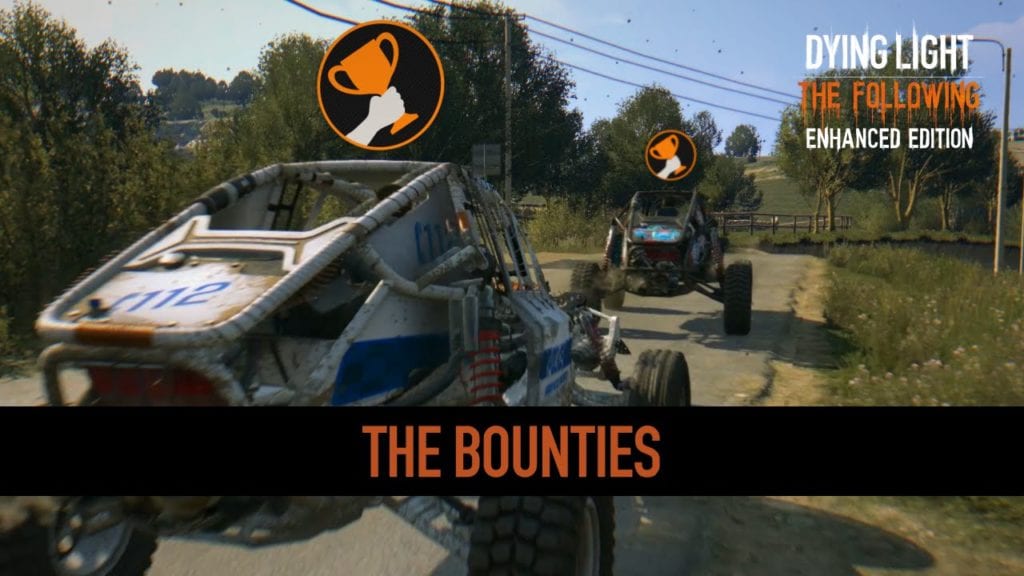 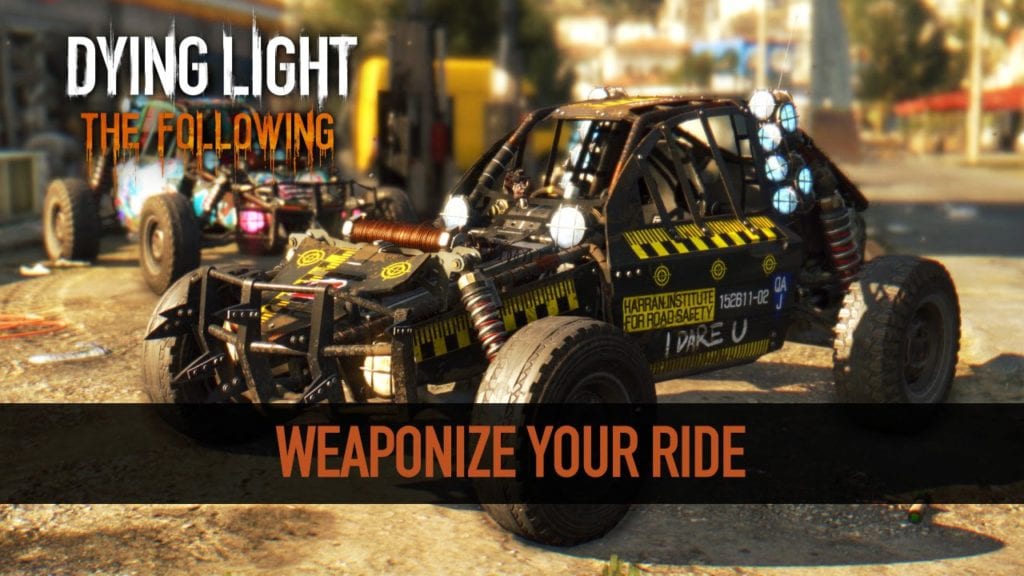