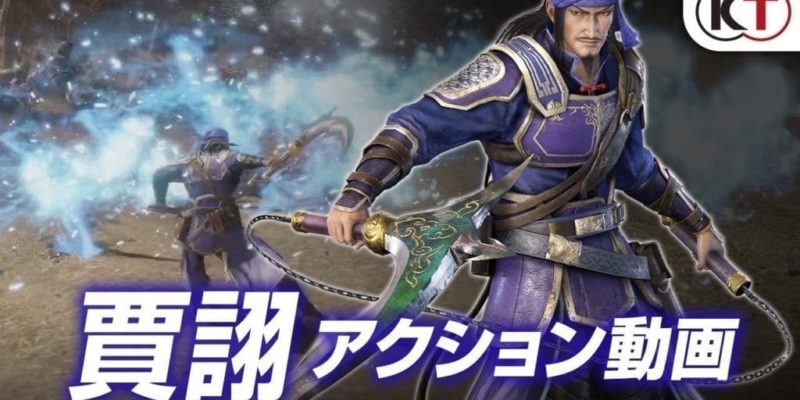 Yue Jin, Lianshi, Guan Xing, Fa Zheng, and Zhong Hui will enrich the game’s roster and you can get an idea of every available character via the videos below.

Dynasty Warriors 9 will arrive in Japan on February 8th, exclusively for PlayStation 4. The western launch will happen a little bit later, on February 13th. In the western market, we will also receive two additional platforms: Xbox One and PC.