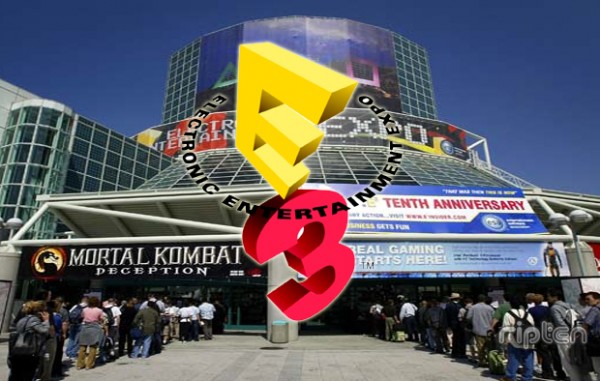 The ESA has now confirmed that E3 will stay in in L.A until at least 2015. There had been rumours that the event would move from L.A due to parts of the convention centre being knocked down to create the new Farmers Field stadium in dowtown L.A. It  now appears that work will not start on the stadium until after 2013 when the West Hall will be removed.

The city of L.A is keen to keep the event due to the revenue it brings to the city every year and they plan to have a new hall constructed by the time E3 2014 comes around.

While L.A does do a good job each year,  some have been calling for the event to be moved to a new location such as New York or  San Francisco, and I have to say it would be great to see the event eventually move to a new location. As long as it’s not back to Atlanta, that really was pretty crap.