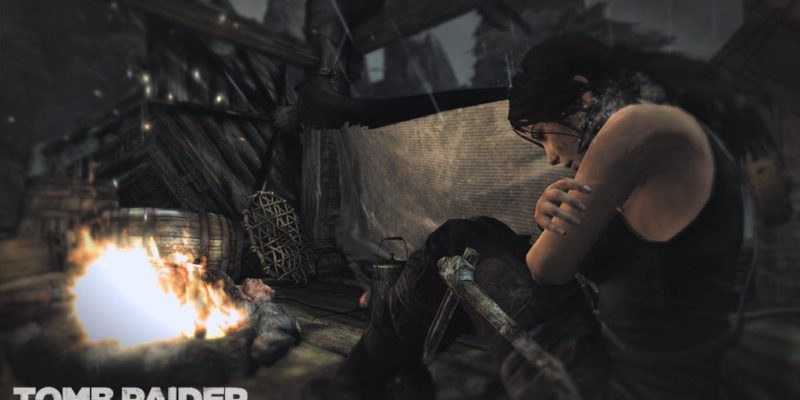 Planning on buying Tomb Raider Definitive Edition on Playstation 4? You may want to save your money. An early buyer has revealed that Nixxes’ port of the reboot has found the game is not that much improved from its Playstation 3 version. Furthermore, the port suffers from stuttering framerate, and texture enhancements and other improvements just aren’t enough for the port, especially to justify the upgrade.

The buyer does clarify the game is not broken. It is an improvement over the Playstation 3 version for sure, and it’s safe to assume that it does reach closer to 60 FPS framerate. However, considering Square Enix still wants to sell this game at $ 60, and the fact that the PC version exists, this port just is not worth it.

Of course, this is an early opinion, but it should be enough to give you pause. What do you think? Don’t hesitate to comment below.

SOE Revising All Access Program, Cheaper And Brings All Games Together