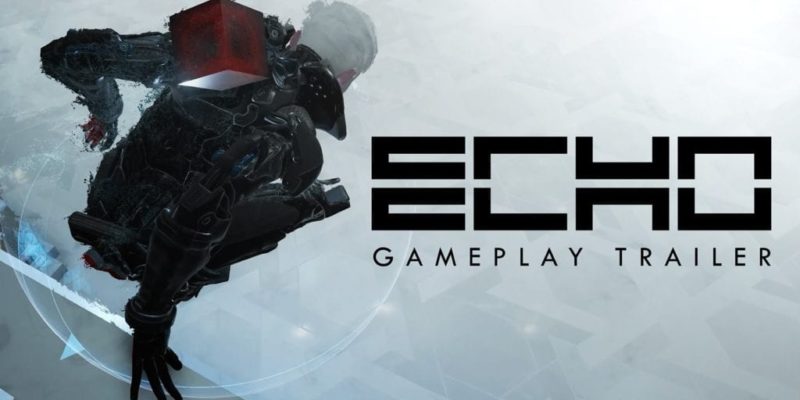 Danish developers Ultra Ultra have released an explanatory gameplay trailer for their upcoming title ECHO, in which your movements and actions will be adopted by hostile AI. You play as En, exploring a mysterious, lavish palace that appears to have a sentience of its own.

The premise is this: the palace has cycles, during which it creates new clones of En. These clones will have adaptive AI, based on how you reacted to prior clones. If you blasted them in the face, the new clones will use weapons. If you took out the first bunch with stealth actions, the next lot will be much sneakier. Every few minutes, the palace “reboots” and goes dark. During this period, anything En does is “off the record”; but it’s also the precursor to a new set of clones.

ECHO is due for a Steam release in Spring of 2017. Here’s the gameplay trailer, showing some of the ideas described above.