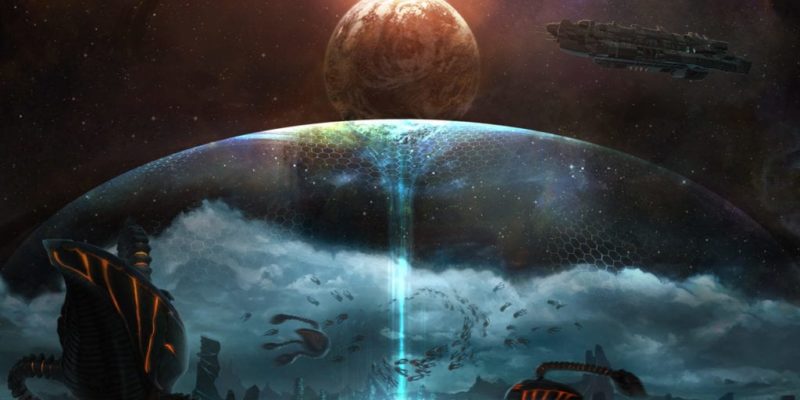 This week we saw the announcement of the v0.0.11 update for Sci-Fi Survival game Eden Star, currently in development at Flix Interactive. The game is being developed in Unreal Engine 4 with collaboration from Epic Games. The game focuses around three key activities, building, protecting and destroying.

Coming in the new update there are expanded map sizes which give the player more options when it comes to base building and more diversity when exploring the playable area. In addition there are new enemy and neutral NPC units that will add a new dynamic to the game as well as the long awaited addition of turret systems.

HUD changes now make it easier for players to navigate with a new building menu that incorporates colour coding systems.

The current Eden Star build is solid, with Unreal Engine 4 being pushed to the limit. As you would expect from such an engine this game is going to be really impressively aesthetically, in fact for what it is the game is already impressive as you can see in the video below. The gameplay can be dull, but this is normal when the baseline mechanics are still being developed.