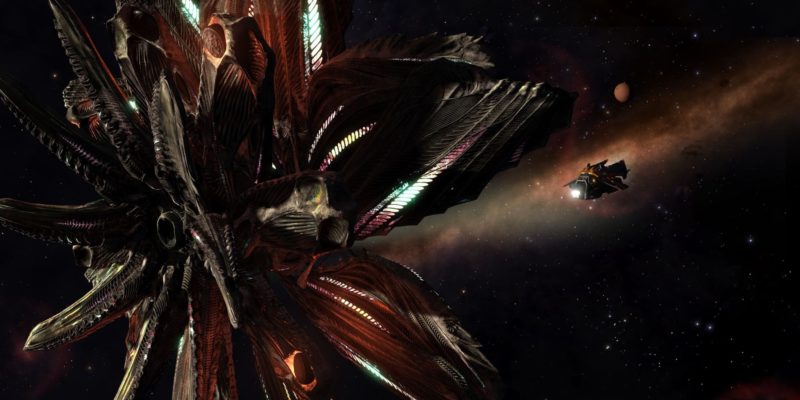 The Thargoid menace will return to Elite in Elite Dangerous’ 2.4 update, dubbed The Return. Frontier’s full announcement includes a release window of Q3 2017 (so, July-September).

The Return will put all Elite Dangerous pilots (well, those that own Horizons anyway) in direct contact with the insectoid alien race. They’re an unknown quantity in the universe, so players will have to “discover new ways to fight, work together, and defend against their new types of weaponry and armour.” Thargoids, of course, appeared in the original Elite back in 1984, lurking in Witch-space.

This release will play out a little differently to prior Horizons updates, as it’ll be based around specific “story beats” which will come at intervals following its initial launch. There will be more reveals leading up to release, but as it’s going to be a story-based affair Frontier don’t want to spoil too much.

Here’s David Braben talking about Thargoids in Elite Dangerous, and the concept of meeting alien cultures in general.

Life is Strange: Before the Storm gets 20 minutes of gameplay footage 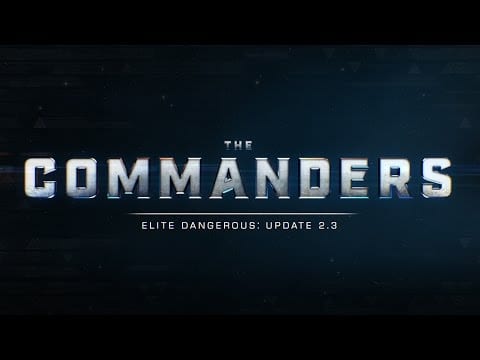 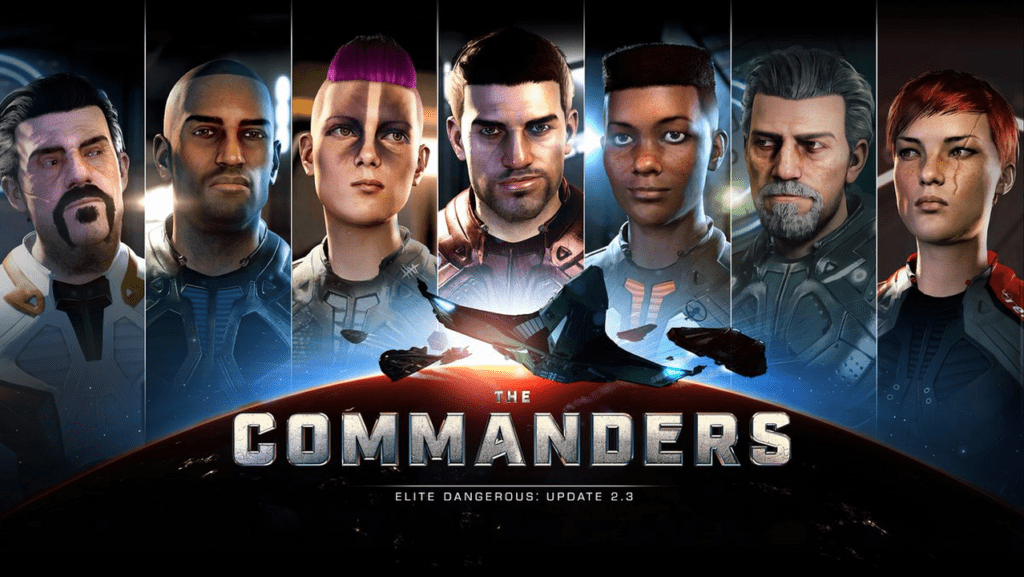 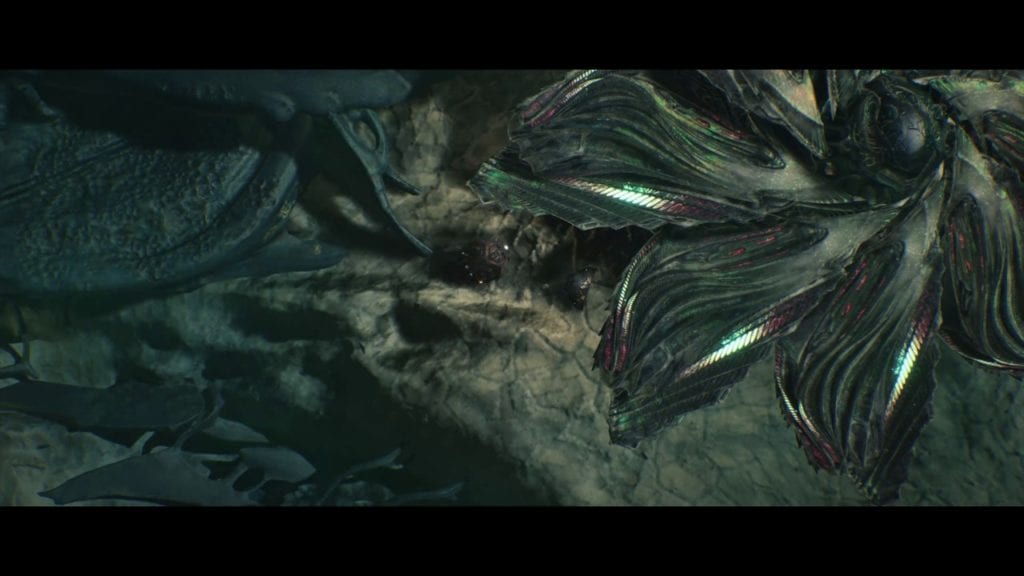 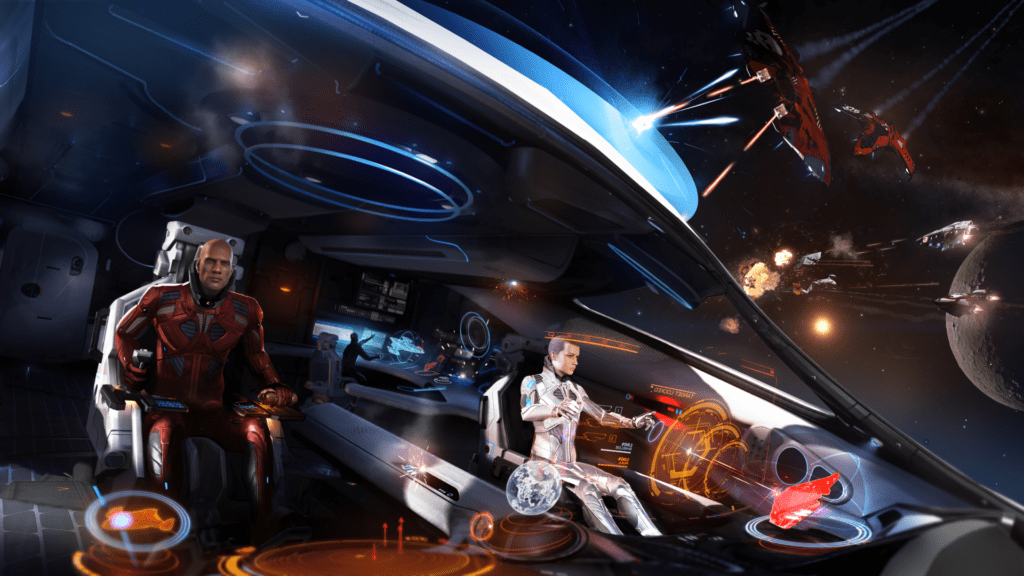