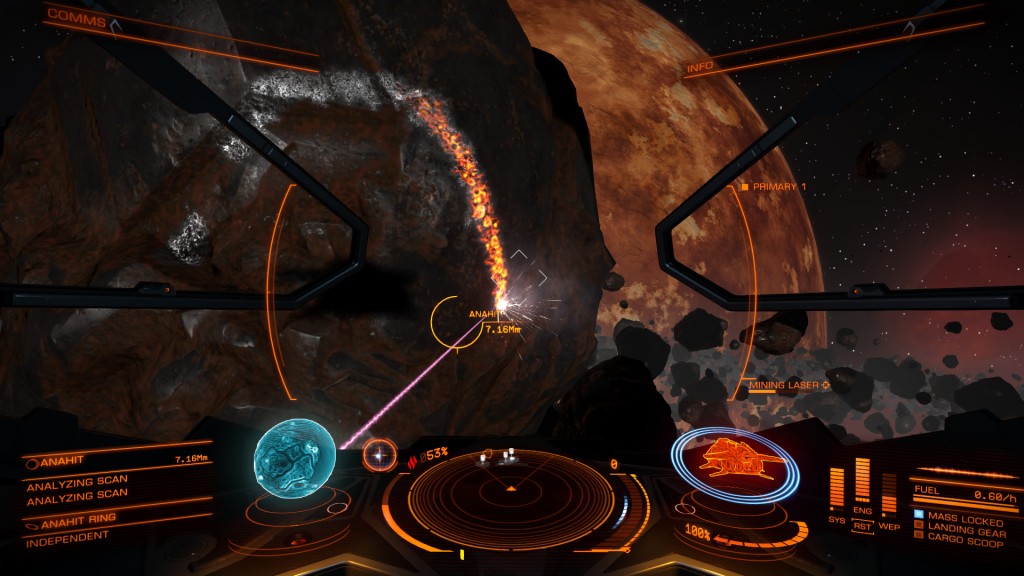 Discover exciting new rocks and then shoot at them.

The Elite: Dangerous Beta 3 launch is around the corner on 28 October, and the latest newsletter for the game has some things to say about how many star systems it’ll contain. 2,406 of them, apparently. Which is a lot of locations; five times as many as Beta 2.

Among those various systems you will find the game’s “first B class star” (my not-so-extensive research into what that means suggests these are the luminous blue ones,) and “three class five gas giants” (super hot planets with metallic vapour for atmosphere.) Explorers may also stumble across two rare terrestrial planets with “a silicate vapour atmosphere.”

Bragging about size isn’t the only thing Elite: Dangerous has going for it in Beta 3. As previously written about, it’ll introduce mining options and the chance to own multiple ships. Plus the usual promise of “further fixes, optimization, content and polish.”

This week’s peek is a look at some concept art for the Orca passenger ship. Beyond that are some other screenshots and images included in the newsletter. Some of them may be new, but I’m fairly sure I recognise the mining one. 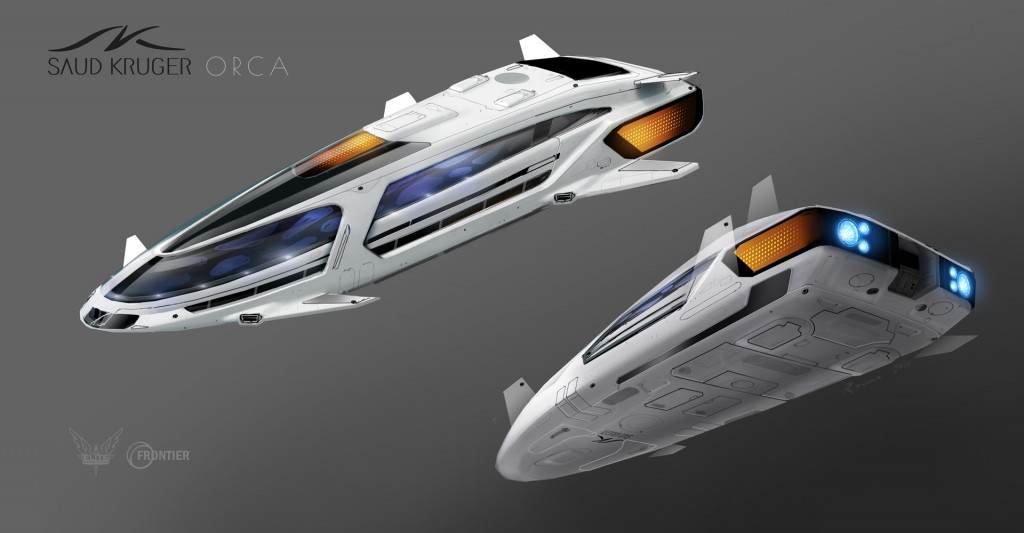 Don’t call it the Killer Whale.