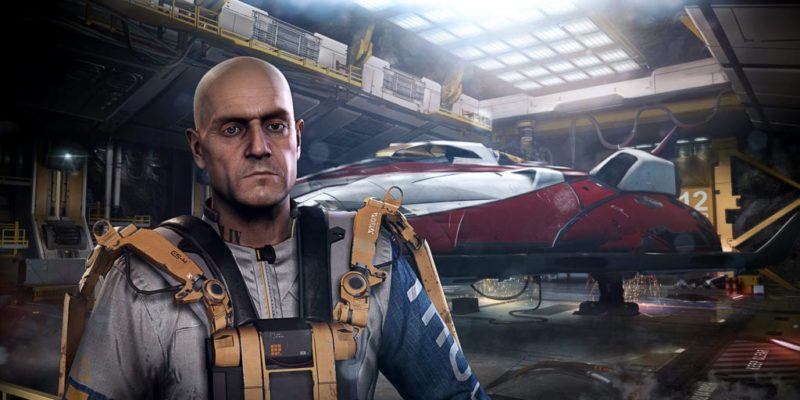 Frontier has finally nailed down a date for the Elite: Dangerous Horizons Engineers expansion.

The Engineers will launch on 26 May which brings more loot, a new mission system, “hundreds of gameplay additions”, and more “tweaks”. The Engineers are scattered around the galaxy and they’ll help make the ships even better for a price.

Frontier are slowly but surely expanding the Elite experience and there’s more to come including multi-crew ships which, a feature we’re keen to see added.

Below are a couple of videos to show some of the new features in action, These were taken from the beta version of Engineers. The first one demonstrates the improved comms chatter at stations and the second is a visit to an Engineer’s base.

Next HITMAN Elusive Target is the Congressman