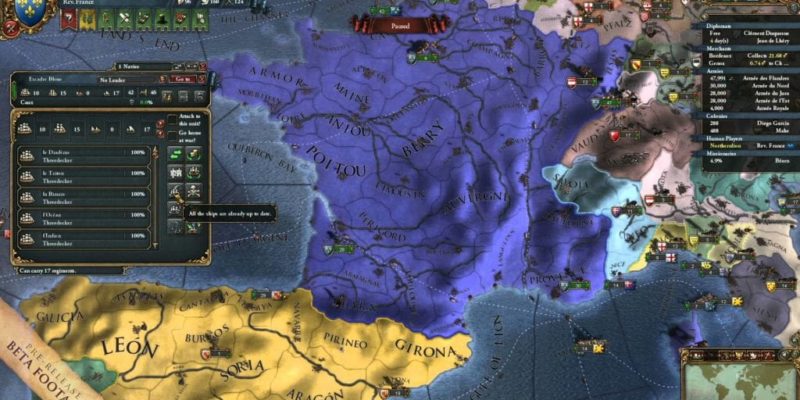 The previously announced ability to own multiple Elite: Dangerous ships will be included in the Beta 3 release scheduled for 28 October. News and further details of that feature come from the latest newsletter (#44) associated with the game.

You’ll be able to have any number of ships (credits permitting, of course) ‘parked’ at any shipyards of your choosing. So, how you spread your fleet throughout the galaxy is up to you. Maybe you’ll try to have a ship in every port, like some demented collector. Or perhaps you’ll have a few Cobras outfitted for different mission-types. Beta 2.0 added a lot more load-out options for different craft.

Again, Elite: Dangerous will place no restriction on the numbers or types of ship you buy – other than the fact that you’ll need to be able to afford them (with in-game cash.) You can mix and match too, in case you want a varied fleet.

As we reported yesterday, the latest update to the game is Beta 2.05 which was released yesterday. There was also a sneak peek of a fuel scoop in action if you haven’t seen that already.

The ‘sneak peek’ in this particular newsletter is of an Imperial ship, which you can see below. 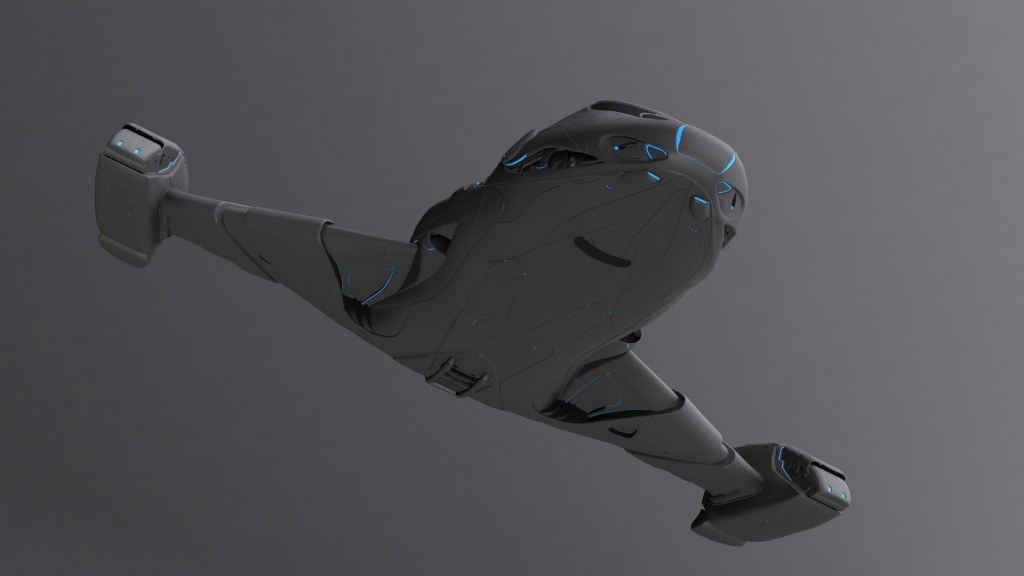 Europa Universalis IV: Art of War DLC out this month

By Mike Straw50 mins ago
Hardware