The “main” announcement about what Elite: Dangerous’ upcoming ‘Powerplay’ update will contain is still one week away, but the latest details to be released concern changes to mining.

As with the information about missions from last week, this stuff comes from a developer update post made by Frontier’s Michael Brookes. You can read similar things in this week’s Elite: Dangerous newsletter (#71) as well.

Powerplay will be adding the prospector drone to the miner’s kit. This drone can “be fired off to investigate an asteroid and determine its metal/mineral composition.” It’ll take up a cargo slot (as you’d expect) and requires the appropriate modules – “a cargo hatch breaker module and a collection drone controller” in this case.

According to the newsletter, if you combine a prospector drone with some collectors “you’ll tear through asteroid belts at speed.” Sound promising.

Mining in Elite: Dangerous is going to get a fair bit more profitable, with the introduction of two new minerals (painite and osmium) and confirmation from the newsletter that there will be “more minerals per extraction site.” However, the job will also get more risky. High density extraction sites will be patrolled by pirates looking for an easy kill.

Finally, and stepping away from mining, there’s a snippet about missions that wasn’t mentioned last week. Targets for missions will no longer be found exclusively at Unidentified Signal Sources. Some, “like assassination targets” will have to be pursued in supercruise to bring them in.

There’s a little look inside the cockpit of the Imperial Courier craft too (coming in the Powerplay update, expected later this month.) Click for larger versions. 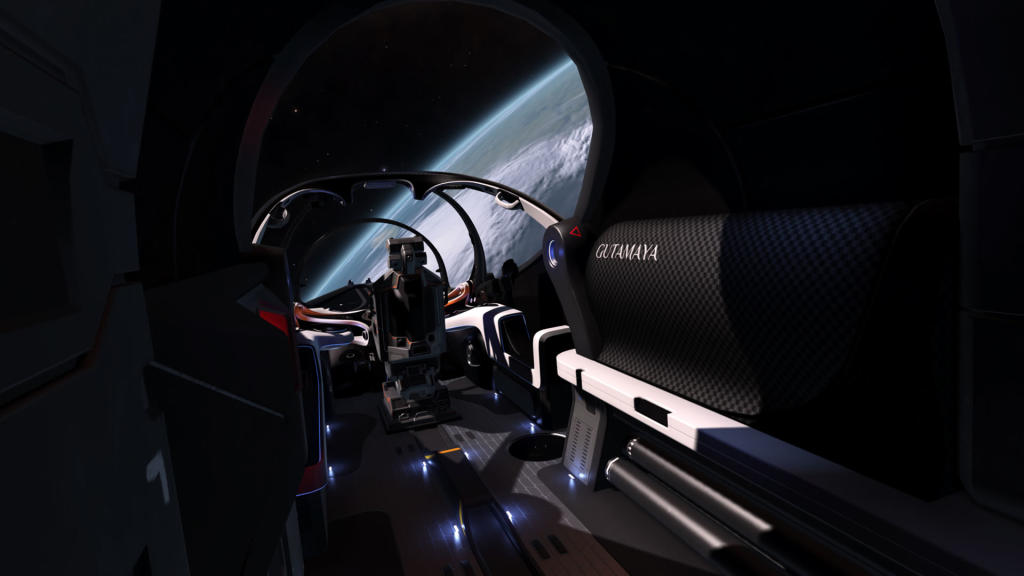 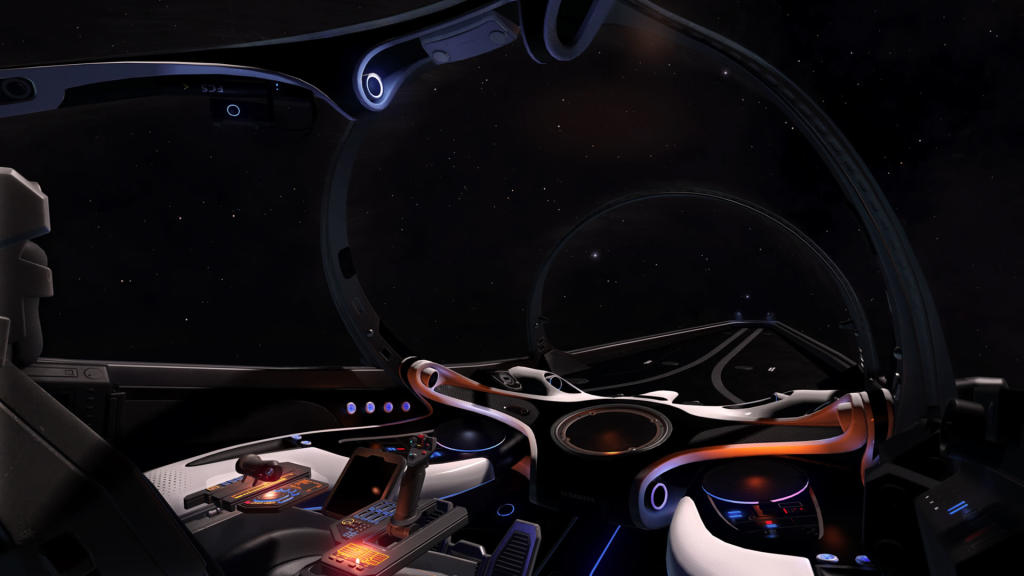 Cities: Skylines next update most substantial to date and due in a month