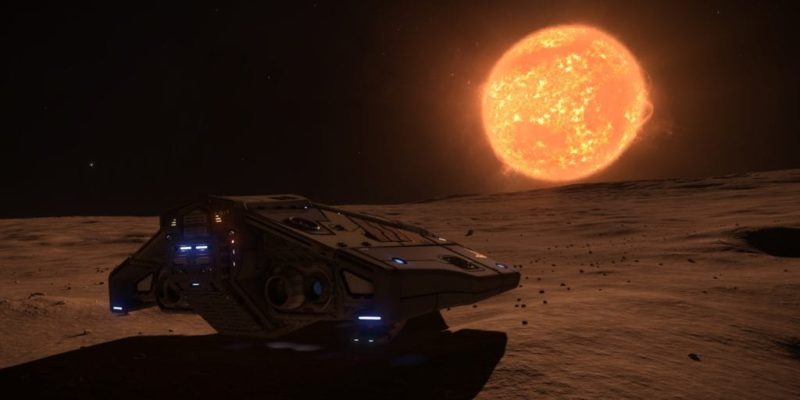 Frontier has revealed their latest Elite Dangerous sales numbers and they’re quite impressive.

Elite Dangerous has now shifted more than 1.4 million copies across the PC, Mac and Xbox One. Not surprisingly David Braben is pleased with the numbers.

“We have an amazing player community. The average play time among our 1.4 million players is 60 hours – that’s a massive 84 million player hours and counting.

“With the community’s feedback, we’re constantly making Elite Dangerous better than ever. We have incredible long-term ambition and we will continue to deliver on those ambitions. We will detail more exciting developments for Horizons very soon.”

Sales should keep on climbing this year thanks the continual updates to the Horizons expansion which was released in December which added planetary landings. There’s a lot more planned too with ship-launched fighters, multicrew cooperative play and more.

During the same reporting period last year the game had sold 300,000 copies and they are on target to reach their “mid scenario” as outlined in the financial report from 2015. This would bring in around £20 million in revenue for Frontier.

Once VR headsets reach consumers in the next few months sales could also spike because Elite Dangerous is currently best VR-ready title available and works brilliantly in the Oculus Rift.