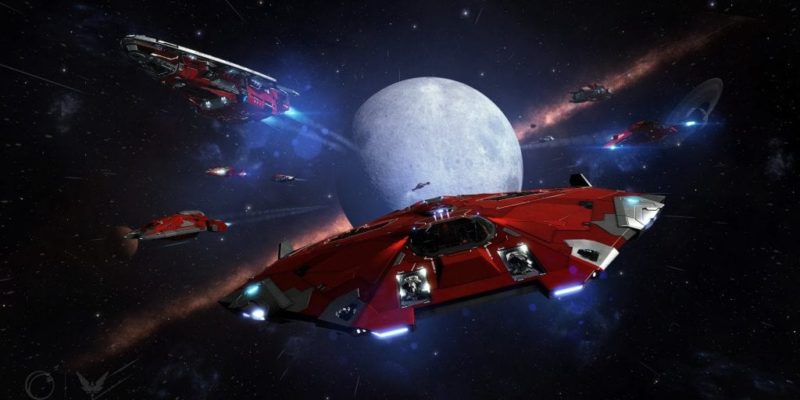 The major new feature that’s coming next year is the addition of Squadrons and the Fleet Carrier. These Squadrons involve groups of players who can pill together and purchase their own Fleet Carrier which will be the main base and respawn, rearming and repair point for the Squadron group. New tools will also be added to the game to manage these new Squadrons. This feature is expected to roll out Q4 2018. 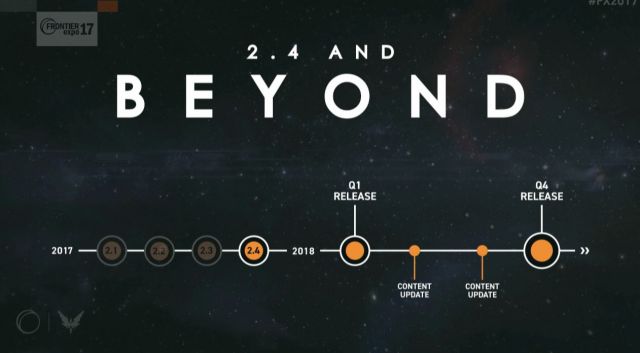 Following that there will be a content update including new ships as they head towards Q4 and Squadrons. A couple of new ships were revealed, the new Chieftan and the Krait. Seasoned Elite players will remember the Krait from the original game. New weapons are also coming to help fight against the Thargoid threat that continues to unfold. 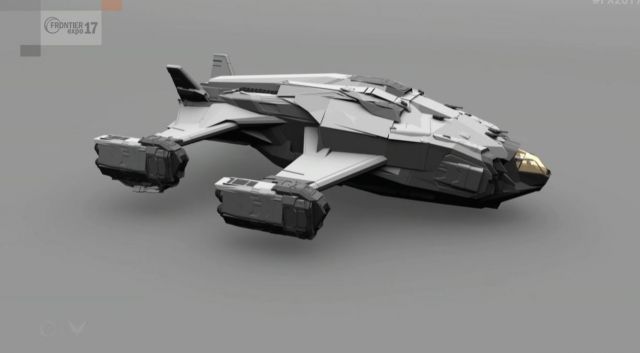 Another cool feature that’s being added is Galnet audio which will read out Galnet news with an AI voice which really brings the news to life and help players immerse themselves in the game even more. It sounds absolutely cracking.

The next twelve months are going to be busy for Frontier and Elite: Dangerous players and the game appears to be getting better and better as time goes on. Frontier has been smart rolling out these major updates and improvements incrementally because it’s keeping the community engaged while they continue to enjoy the Elite universe.