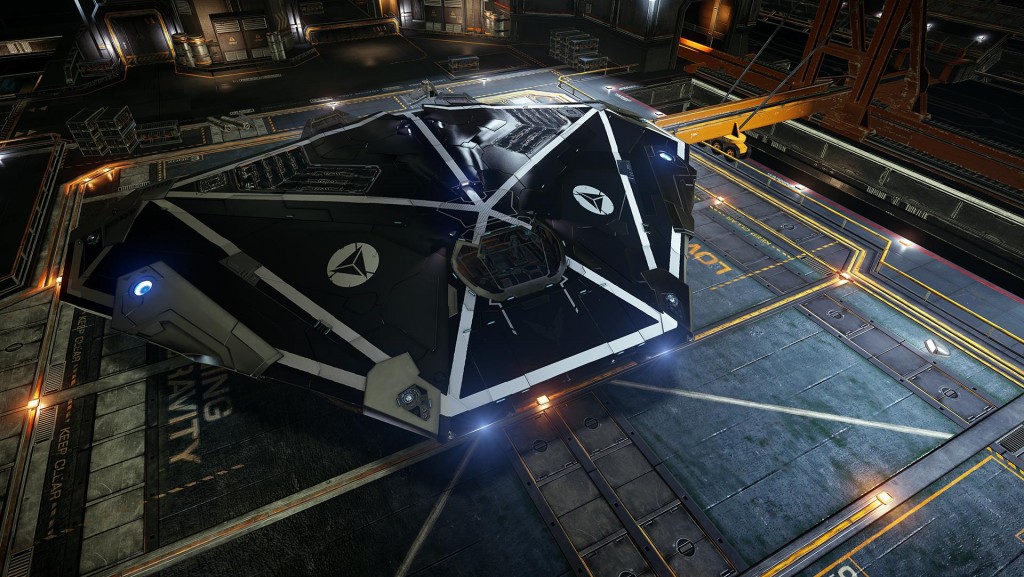 I was getting worried about Elite: Dangerous, it had been more than two or three days without an updated Gamma version. But don’t worry incremental patch fans, the Frontier team have come out of the weekend with a new update. This takes Elite: Dangerous to Gamma 1.05.

According to the forum post linked above, this one went live a few hours ago, so all you’ll need to do is follow the launcher prompt to update. Same as usual.

There aren’t a huge number of changes in this one (as you’d imagine, since they’re patching pretty regularly,) but here’s what’s different:

Server updates
– Players should once again be eligible for their own stock allocation of rare goods instead of sharing one with everybody shopping at that Station
– Outfitting shops throughout inhabited space should now stock a greater variety of internal modules
– Start creating news articles when minor factions change state in response to Commanders’ actions and inactions.
– Minor improvements to server reliability, user presence and matchmaking

The Crew had a ‘Day One’ patch, and here’s what it fixes