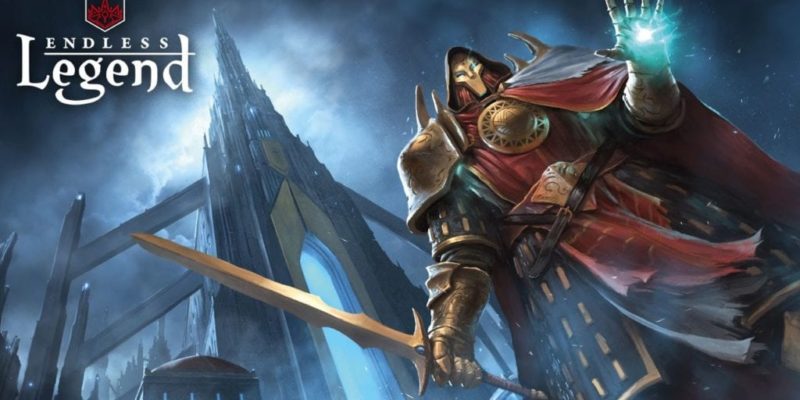 No, we’re not sinister at all. Why do you ask?

Amplitude Studios has revealed a third faction for 4x fantasy-ish title Endless Legend; the rather tragic Broken Lords. These chaps used to be noble knights doing all the regular noble knight activities like chivalrous tournaments, putting cloaks down on puddles for maidens and making merry at feasts. All that changed though, when they discovered that they could prolong their lives by sucking the life-juice out of other sentient beings.

Obviously that’s not a terribly noble thing to do, and now they pretty much just exist as spirits rattling around inside once proud armour. Other civilisations view them as monsters (gee, I wonder why?) and now the Broken Lords are torn between maintaining their frail existence and trying to find a magic cure to restore them to normality.

If you missed the other pair of Endless Legend faction announcements, you can read all about the Vaulters here and the Wild Walkers in this direction. Amplitude will be bringing the game to Steam Early Access in the coming months.

Take a look at a couple of new images from the game and a faction trailer, below.

FPS Get Even on Steam Greenlight, gets VR support and “making of” video

Total War: Rome 2 gets a hotfix patch for Seasons and Wonders