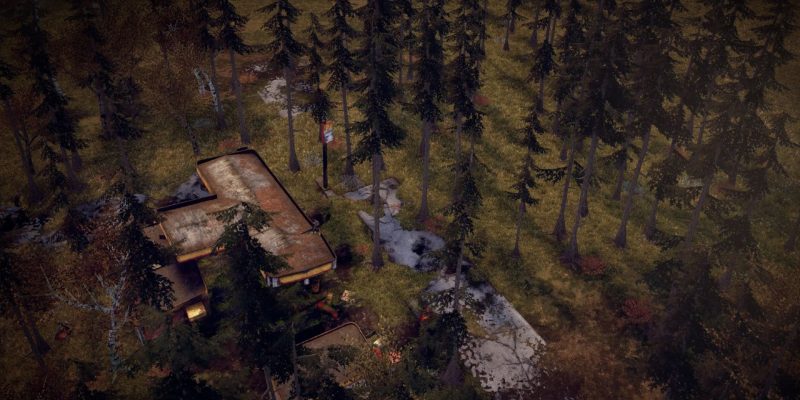 It’s time to conduct Expeditions with your settlers. Here’s our guide to help you with starting your Expeditions, bringing your scouts and explorers, and earning rewards in Endzone – A World Apart.

Note: This guide is based on Endzone – A World Apart‘s Early Access build just prior to the release of version 1.0. You may also check out our guides regarding buildings/production chains and research/technology.

The Expedition Station unlocks the scout and explorer jobs, and it’s available early on in Endzone – A World Apart. Although the Expedition Station itself doesn’t require any research tech to unlock, it does need the following resources: 36x wood, 58x scrap, 16x metal, and 18x plastic. So, yes, it might be a while until you have a chance to construct it since you do need to prioritize other buildings.

Once you have the Expedition Station up and running, you can click on the Expeditions tab/window. This will show several points of interest on the map. Since most areas remain undiscovered, they’ll have a question mark and you need to send scouts to check them out. You’ll be able to send your explorers in once a scout has finished investigating a location. 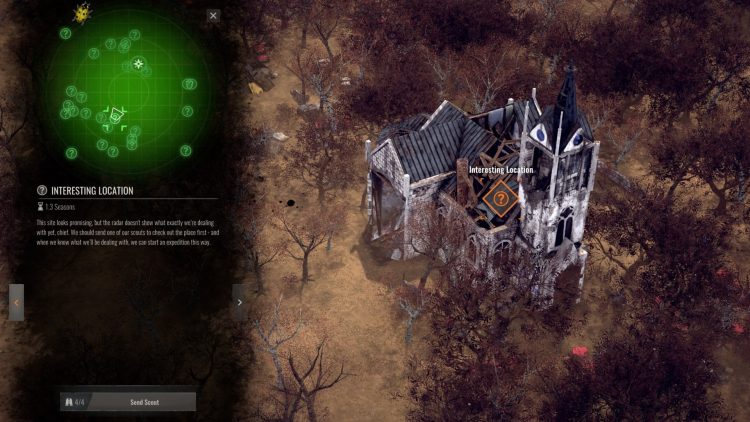 Unlike the scout, the explorer job for Expeditions in Endzone – A World Apart isn’t something you assign in the settlers tab. Instead, you select from a pool of all your current settlers (including those with jobs already). This means pulling them away from their tasks, which may require able-bodied settlers to replace them if you want production to keep going.

So, why exactly would you pick specific settlers to become explorers temporarily? Well, that’s because an Expedition might provide bonuses depending on a settler’s age bracket (i.e., young/old) and badge (i.e., technician’s badge if they’ve worked as a technician for a prolonged period). These bonuses lead to an increased success rate since you could encounter some random events once the group has reached the location. 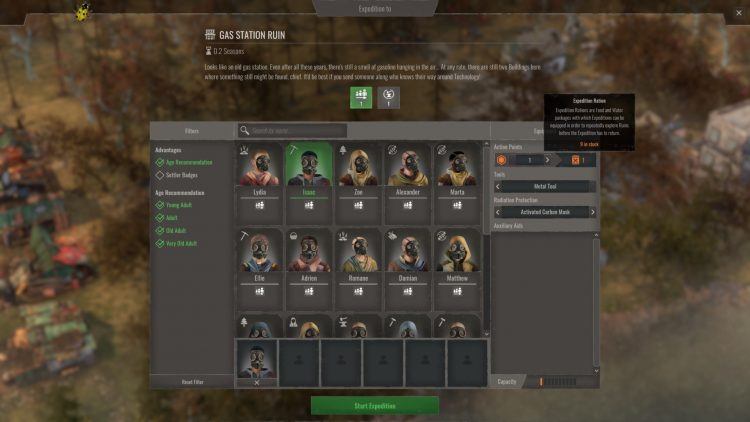 Anyway, after giving out rations to your explorers, send them on their way. You’ll then need to check their progress in the Expeditions tab to see if they’ve reached the location. In some cases, the action is straightforward — you’ll simply need to pick up the loot. In others, there might be dilemmas (i.e., a door is locked or a vehicle needs to be repaired).

Upon returning, your explorers will bring their salvaged loot to the Expedition Station. For example, if a destination rewarded seeds, you’ll be able to use these to grow new types of crops or complete objectives in scenarios like “The Bet.” Some might even net you research utensils used for techs and building unlocks. 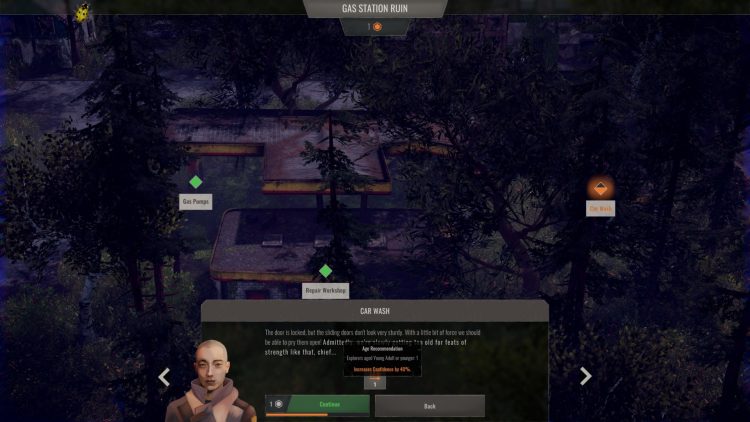 Endzone – A World Apart is available via Steam’s Early Access program. The game’s version 1.0 will release on March 18.

By Logan Broadley20 hours ago
Guides