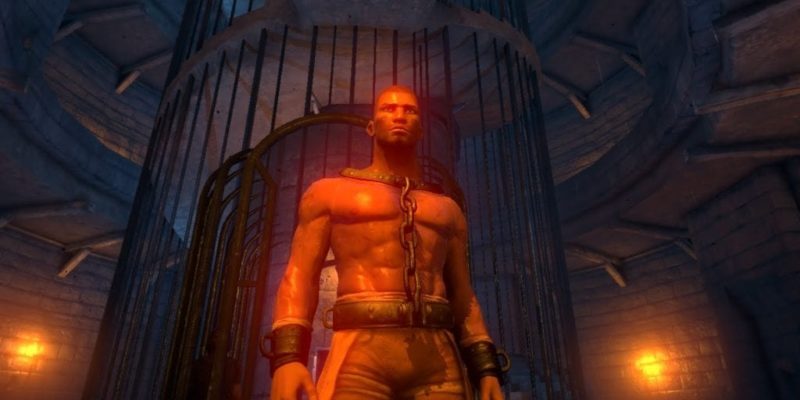 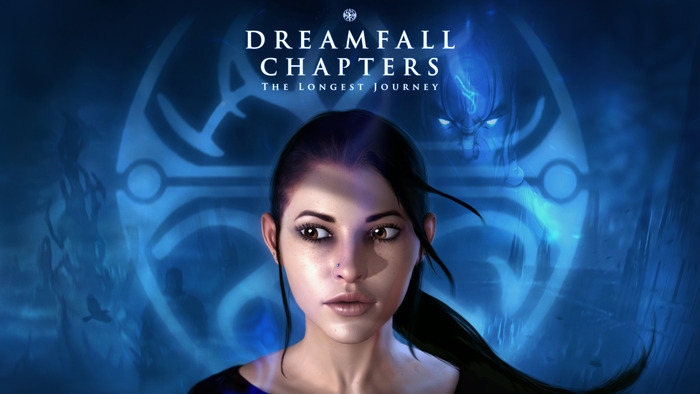 Red Thread Games have been quiet for a while but they’ve just released thirty minutes of footage with commentary for their new adventure sequel Dreamfall Chapters.

There are two versions of this walkthrough video, one with commentary from design director Martin Bruusgaard and creative director Ragnar Tørnquist, and another without. The purpose of this walkthrough is to dig into the dialogue system and explain exactly how it works.

In this footage you follow one of the characters Kian Alvane. The demonstration begins in Friar’s Keep, an early game location, with Kian slumped in a cell awaiting a death sentence.

Red Thread Games are working on a system where your character’s thought processes are shown before they respond with dialogue so you won’t know exactly what the character is going to say. With the dialogue responses less predictable it will make for a more entertaining adventure experience.

Anyone who loved the Longest Journey  should be pleased with what’s been shown so far.

The game is due for release this November and the trailer below is worth watching if you have no idea what the game is about.