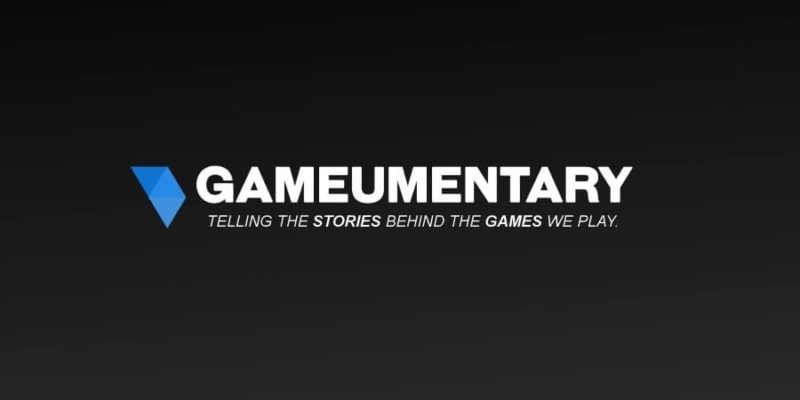 You might not be familiar with Gameumentary, but you can probably guess what they do based off the name alone. Their team produces gaming-based documentaries. However, Gameumentary’s focus has been more than just following the video game industry and its players. Some of their previous works, like Darksiders: The Documentary, tell the stories of the people behind the creation process.

As of today, Enthusiast Gaming, the parent company for PC Invasion, has added Gameumentary.com to its family of websites. Here are are a few more details surrounding the acquisition:

After the Kickstarter documentaries were completed, Gameumentary entered into a contract with Enthusiast Gaming to fund and produce video game documentaries for the next two years. In a separate deal, Gameumentary agreed to be acquired by Enthusiast Gaming to officially become part of their media network, which includes high-profile outlets like Destructoid and Escapist Magazine.

“We’re very excited to join the Enthusiast Gaming network and appreciative of the opportunity to continue making documentaries for the next two years,” said Gameumentary founder, Nick Calandra. “Our Divinity: Original Sin documentary was the first doc to be produced from this deal, and we’re very excited about what our content line-up looks like for 2019 and beyond.”

Since Gameumentary’s launch in January 2017, the channel has produced more than a dozen documentaries and has built an audience of 11,000+ subscribers.”

Founded in 2014, Enthusiast is the fastest-growing online community of video gamers. Through the Company’s unique acquisition strategy, it has a platform of over 70 owned and affiliated websites and currently reaches over 75 million monthly visitors with its unique and curated content. Enthusiast also owns and operates Canada’s Largest Gaming Expo, EGLX (Enthusiast Gaming Live Expo – www.eglx.ca. The next Expo will take place October 26-28, 2018 at the Metro Toronto Convention Center. For more information on the company and our recent IPO, visit www.enthusiastgaming.com. (Stock ticker: EGLX on the TSVX)

Train Simulator 2019 PC Review — All Aboard For DLC Town