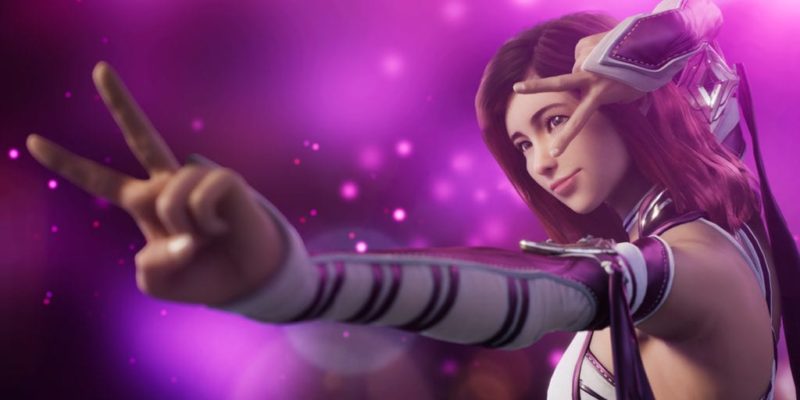 Anyone thinking about diving into Paragon and playing Shinbi this weekend is going to be disappointed. Shinbi has been disabled until further notice along with the Incessant Onslaught card.

The recent .41 patch was delayed by a day due to “issues” and it looks like there are still issues which were not resolved when it was deployed. The update from Epic is as follows:

We are disabling Shinbi due to a critical issue which impacts gameplay and functionality.  We are investigating the issue and are hoping to implement a fix next week. We will re-activate Shinbi as soon as the issue has been resolved.

We are also disabling Incessant Onslaught due to an unintended issue that is promoting unhealthy gameplay. We are working on a implementing a fix and will re-activate the card once the issue has been resolved.

With more heroes being added every three weeks perhaps these problems will arise more often but there are still lots of changes still to come to Paragon including a complete reworking of the cards and deck system.

Shinbi is not a hugely popular hero in current drafts so having her disabled probably won’t affect too many players. She’ll probably be fixed during next week’s patch on Tuesday.