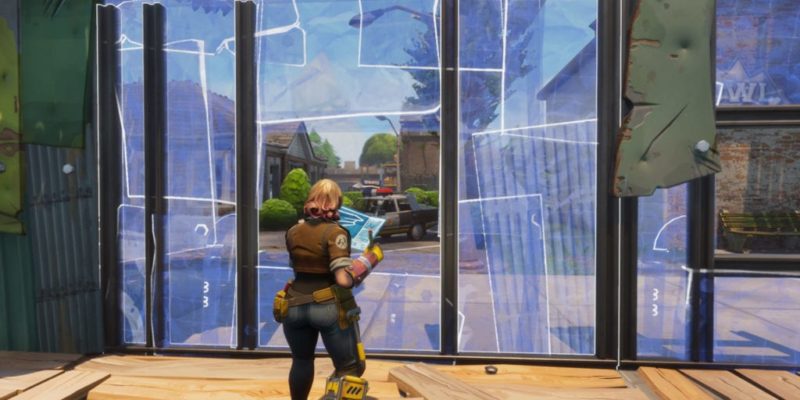 Epic has been quite focused on the free to play battle royale mode for Fortnite and updates to Save the World have not been progressing as fast as some had hoped.

With recent game stability issues, Epic says they are concerned about the stability of the v.2.5.0 and have delayed the Valentine’s and Spring it On events by a week. The current storm event will now continue for an extra week and a revised event timeline has now been issued.

These three patches add some decent content to Save the World but we are seeing more and more players asking Epic when this mode will be free like the popular Battle Royale mode. When Save the World does go free, it will be interesting to see what happens with the player numbers for both of the game’s modes because Epic is going to have to work extremely hard to keep players engaged.

Right now with PUBG not being on PS4 it’s really helping Epic, but when PUBG does eventually on PS4, Epic may find players moving away from Fortnite unless they stay on the ball.