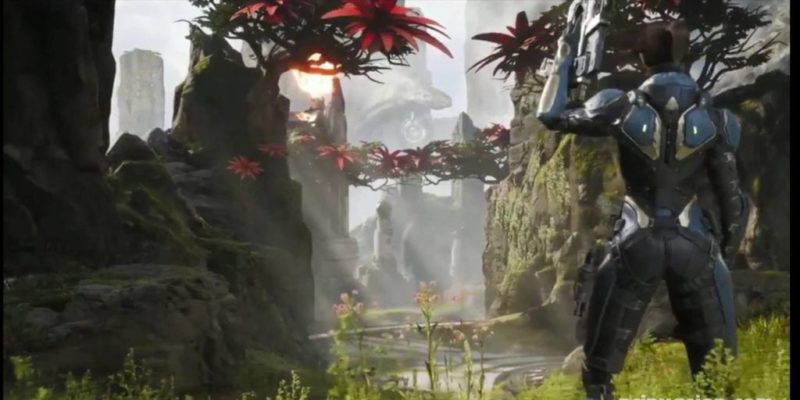 It’s almost time for a new Paragon hero reveal and there’s been some teasing going on.

During the Playstation conference where they revealed their new version of the PS4, which is trying hard to be a PC, there was a short snip of the game which showed the next hero.

What we do know is that it’s a new female character and she likes big guns. I am no expert on the rather sketchy Paragon lore, but she could have something to do with Murdock based on the skin. Here’s the relevant clip…

Epic also teased her with this weapon shot and you can expect the full reveal around mid-afternoon in Europe on 8 September. That’s in around 15 hours from this post. Update 8 September: Lt. Belica has been revealed, and is coming to the game on 13 September.

Interplay is selling its videogame IPs and assets

Halo 5: Forge – All the PC graphics settings and options