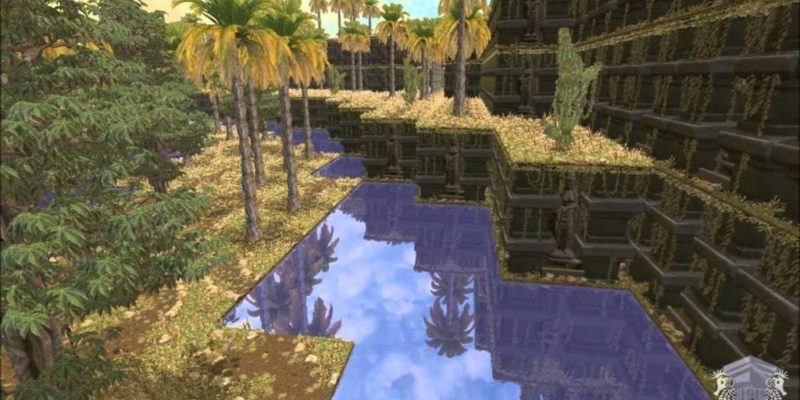 If you remember the concept of Unlimited Detail and the team at Euclideon who helped coin that term 2 years ago, you might also have noticed how they’ve dropped off the face of their Earth for a prolonged amount of time. (They originally predicted 1 year).

Well, this is the response we got:

Due to our recent launch of GeoverseTM we have been very busy showcasing the Real Time Point Cloud Data 3D visualisation capability of our software around the world, which has enjoyed positive feedback.

Our new website has launched, including historical videos (more to come) and press releases about our progress ahead.

In regard to a games engine, we are presently focusing on industries that have lacked the quality of visuals and usability afforded to gamers for some time. The capability provided by GeoverseTM with Unlimited Detail, are profound for a range of specialist fields with unwieldy software tools.

Considering we are games developers at heart, creating something special is always on our mind, we’ll let you know in the future when we can reveal a nice surprise.

It still clearly looks as if they’re still interested in the developing side of the game industry, but as they noted, their focus is more towards other industries that have not had the luxury us gamers have been experiencing. Some of their notable collaborations were for projects such as aerospace3d. It’s nice to see they’ve found an audience for their technologies but we wonder why the main focus isn’t on gaming.

Eculidean desrcibes their revolutionary technology as a form of point cloud rendering system, which uses a large number of individual points to create models, instead of a more traditional polygon mesh. According to their description, the engine uses a search algorithm to determine which of these points are visible on-screen, and then displays only these points; on a 1024×768 display, for example, the engine would display only 786,432 visible points in each frame. As the engine is displaying the same amount of points in every frame, the level of geometric detail provided is limited only by the amount of memory needed to store the point cloud data, and the rendering speed is limited only by the screen resolution.

Back in 2010, the Australian Federal Government were so impressed with the new technology that they gave Euclidean their largest grant ever: $2 million to support the implementation of multi-platform functionality to Unlimited Detail so it would be able to run on mobile phones, game consoles, and more.

You can imagine how Euclidean technology would change the face of the industry. Mobile phones would be capable of running console-level graphics, and the Wii U would no longer be considered an under-powered system. Graphics on the PS4 and Xbox 720 would be no less impressive than in animated films.

We still have hope for the engine although it’s submerged for so long.