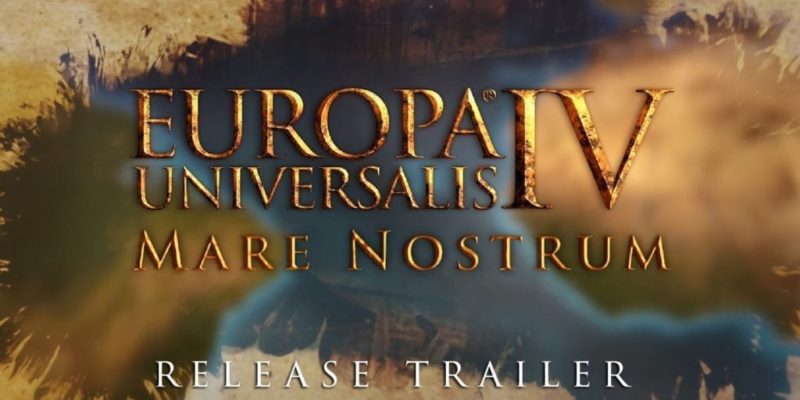 However, even if you decide not to pick up the DLC, Paradox still hasn’t forgotten about you. Along with the release of ‘Mare Nostrum’, a massive free update is being sent today as well, including an updated map, a new state system, and tweaks to naval combat.

‘Mare Nostrum’ is now available on Steam and over digital retailers. Check out the launch trailer below.

Second Piece of Fallout 4 DLC Out Next Week