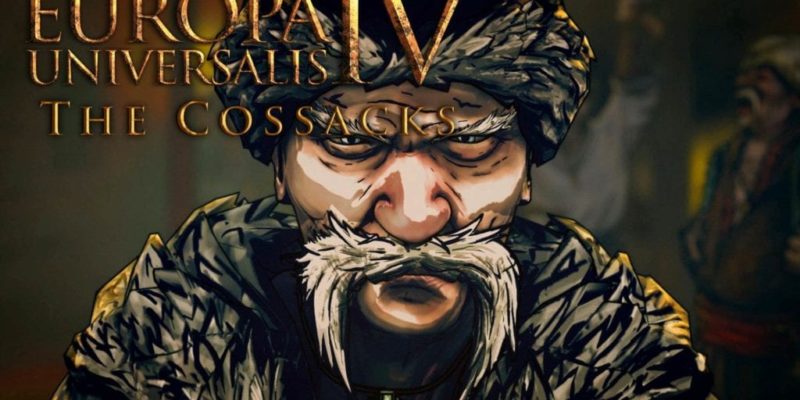 Paradox isn’t done with Europa Universalis IV expansions just yet, and has announced a Cossack-based DLC for release in late 2015.

This add-on will introduce (among other things) the Estate system, allowing you to assign control of your provinces to local factions (priests, nobles, or, indeed, even Cossacks) in the name of sacrificing income for lower unrest.

You can also expect new diplomatic options, and more.