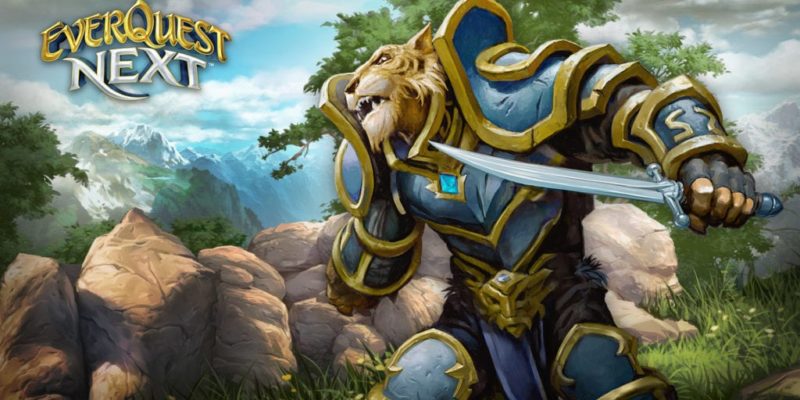 EverQuest Next, the “next gen” MMO announced with much hype and optimism in 2012, has been cancelled by Daybreak (formerly Sony Online Entertainment). A letter to the ‘Daybreak Community’ confirms that development on the title has now ceased.

“In the case of EverQuest Next, we accomplished incredible feats that astonished industry insiders. Unfortunately, as we put together the pieces, we found that it wasn’t fun,” is the statement’s rather stark summary of the cancellation. “We know you have high standards when it comes to Norrath and we do too. In final review, we had to face the fact that EverQuest Next would not meet [those] expectations.”

EverQuest Next was preceded by an Early Access world-building tool called Landmark which, initially, was supposed to serve as a kind of foundation (and raise early funds for) the MMO portion. Landmark was eventually decoupled from the EverQuest name (giving rise to ultimately justified concerns for Next’s fate), and remains on Steam as an Early Access title.

The cancellation announcement ends on a slightly more positive note, suggesting that Daybreak’s “passion to grow the world of EverQuest remains undiminished”. With H1Z1 doing so well for the company, however, you wonder just how much incentive there really is to make another push for EverQuest at the present time.