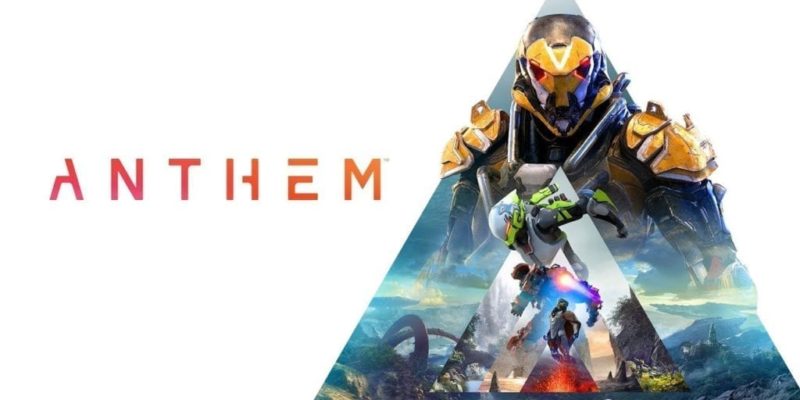 As the closer for EA’s E3 conference, Anthem carried a lot of weight. Lots of new information was revealed. For starters, Bioware’s upcoming new IP will release early next year on February 22, 2019.

Aside from a release date, we also learned some more important facts about the game. For starters, EA seems to have learned at least a little after the Star Wars Battlefront 2 lootbox fiasco. Today during the presser, devs drew several cheers when they announced that, while Anthem will feature microtransactions, all will be strictly cosmetic and lootboxes will not be used.

Anthem got a new cinematic trailer and also new gameplay, detailing some of the intricacies surrounding combat, different exosuits, and some background on the game’s co-op and story mode.

So, are your doubts towards Anthem still present, or are you all-in for this new IP from the acclaimed crew over at Bioware? Are you all ready to play Anthem when it releases this February? Let us know in the comments.