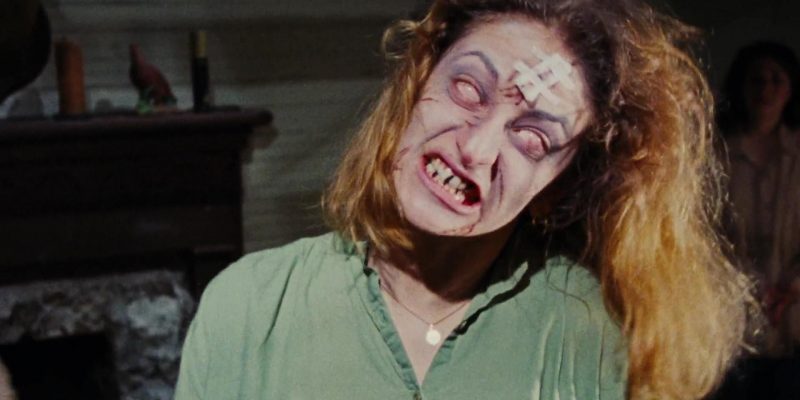 Last year at The Last of Us 2 awards, sorry I mean The Game Awards, we got our first look at Evil Dead: The Game. The trailer was only a minute long, but it gave a glimpse into what the project might be. Combining different characters from across the Evil Dead franchise, the game looked very similar to Left 4 Dead. Today, we got that being Cheryl Williams, the sister of main character Ash Williams, is being added, plus we’ll get a gameplay reveal for Evil Dead: The Game this week.

Since its announcement, we haven’t heard much from the game, which is being developed by Saber Interactive and Boss Team Games. Over time though, we did get little bits of information on other characters being added to the fray. This includes Pablo from the series Ash vs. Evil Dead. The role of whom is being reprised by the actor from the series, Ray Santiago.

Mild spoilers to follow. In the original 1981 film The Evil Dead, Cheryl was the first to be possessed by the demons freed from the Necronomicon in the cabin. Cheryl was the Deadite in the cellar who taunted Ash and his friends for most of the night.

One by one, we will take you!

Cue 30 years later, and Cheryl makes another appearance in Ash vs. Evil Dead when Ash returns to his home town of Elk Grove, Michigan. Cheryl’s spirit is resurrected to taunt and fight Ash. She also appears later near the end of the series during Ash’s fight with the antagonist of season two, Baal.

Now, in the game Cheryl is very much alive, and is as young as she appears in the first film. It’s clear that the game could be messing with the timeline of the series, so anything is possible. Players might even be able to turn into Deadites themselves. Either way, we will know more about Evil Dead: The Game when the official gameplay is revealed at Geoff Keighley’s Summer Game Fest. The show starts this Thursday, June 10 at 11AM EST. 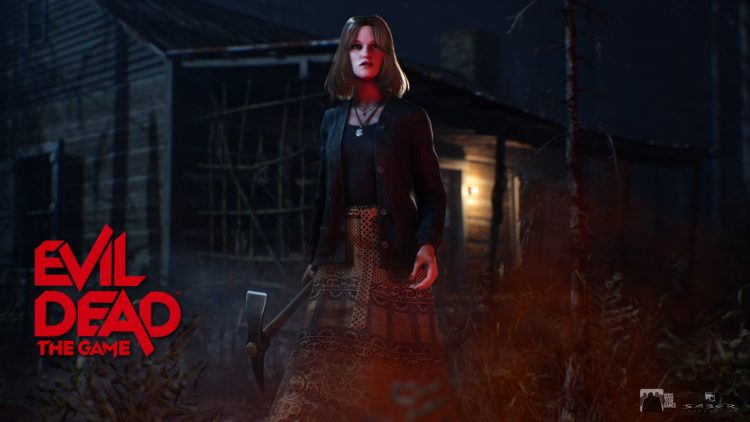 Where to find UFO locations how and fly them in Fortnite