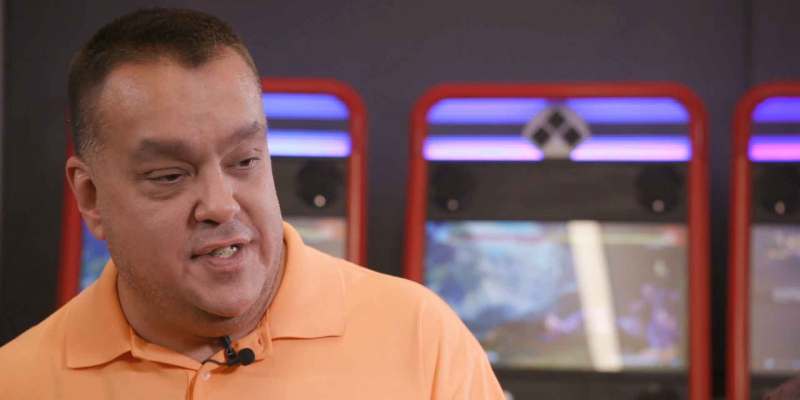 [Final Update – July 2 @ 10 PM PST] – EVO Online is now officially cancelled after most of its major partners pulled support for the event. The company announced the decision via Twitter and released a statement about organizational changes at EVO. The most noteworthy detail is that Joey Cuellar is no longer with EVO.

EVO Online is falling apart right now after a series of sexual misconduct allegations came out against its CEO. It all started when Joey “Mr. Wizard” Cuellar was accused of multiple incidents of sexual misconduct involving minors, dating back to the early 2000s. EVO quickly suspended Cuellar after the news broke and made this statement to the public:

A message to all players, attendees, and fans pic.twitter.com/TJfNxVPiXC

There has been a huge amount of public backlash on Twitter and other social media sites since then. Now, game developers and publishers involved in the EVO Online event are pulling support for the event. NetherRealm Studios, the developer of the Mortal Kombat series, issued the statement that Mortal Kombat 11 will no longer be at the event this year. Capcom followed with a similar statement, just minutes after.

In addition to event partners backing out, individual pro players chose to drop out of the rosters too. High-profile contenders like Dominique “SonicFox” McLean, Jachin “SKD” Harte, Dawn “Yohosie” Hosie, Steve “Lord Knight” Barthelemy, and Stephen “Sajam” Lyon have all unaffiliated themselves with EVO Online. More are sure to follow.

EVO is presumably still conducting an independent investigation into the situation, but it did provide a brief update:

EVO has officially cut ties with Joey Cuellar and Tom Cannon will act as the new CEO. Looking forward, the company will focus on a higher level of accountability both internally and at events. EVO noted that not all changes can happen overnight, but it will work towards a model of “stronger, safer culture.”

Anyone that purchased a badge for the digital event will be issued a refund. EVO will still make the same donation to Project HOPE, as a show of good faith.