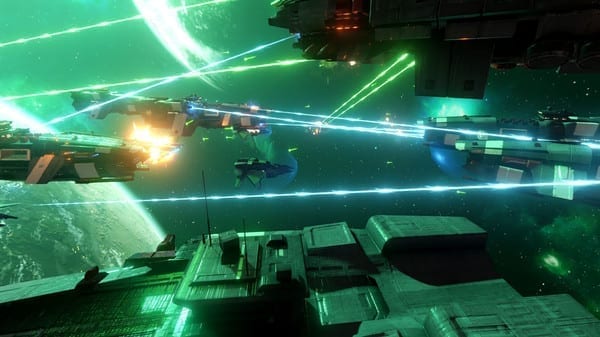 As a rule, I don’t tend to play many RTS games. I strongly prefer hands-on control in pretty much all of my gaming endeavors. When I saw that Executive Assault 2 was a hybrid of RTS and FPS games, however, I was immediately intrigued. Would the game really be able to mix the two extremely disparate genres in a satisfying way?

Because it’s in early access, Executive Assault 2 only really has one mode. Two or more company CEOs go head-to-head with the goal of assassinating each other. The survivor is the winner. It’s a simple yet interesting concept that leads to challenging, strategic encounters between players who are sufficiently skilled.

The game’s setup sees the player naming their corporation and choosing what they manufacture or do. Players can even upload their own company logos, if they want to customize their company to that extent. You can also choose between a male and female CEO. 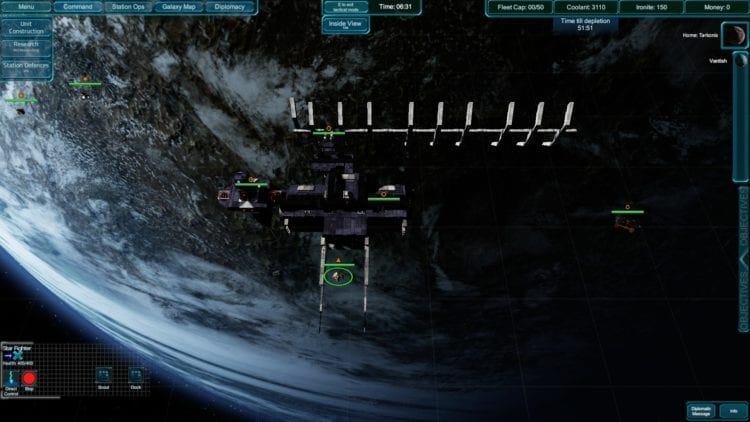 There Is A SP Mode, But MP Is The Focal Point

Matches can be played against the AI in single player or against other players online. All matches begin the same way. You’re thrust into the shoes of your CEO and must begin building up your base and units before engaging the enemy. You start this by building a shipyard, docking bay, goods factory, or robot factory. Each of these will allow you to then build the ships and other things you need to succeed.

After you build mining ships, they’ll automatically start mining nearby asteroids. This supplies you with the resources you’ll need to expand your company and produce attack ships, crew transports, and robots. When it comes to robots and your attack crew, clicking on your units will give you the option to take direct control of them. Once in control, you can choose to switch between on-foot and piloting the various vehicles in first person.

When you’ve got your base and ships built up, it’s time to start trying to locate the other bases. Should you succeed in this effort, you can launch an attack on their company in order to terminate their CEO. The individual parts of the bases can be attacked, or you can send a team in on foot. Luckily, the game includes base defenses that really help with not making your CEO a sitting duck. 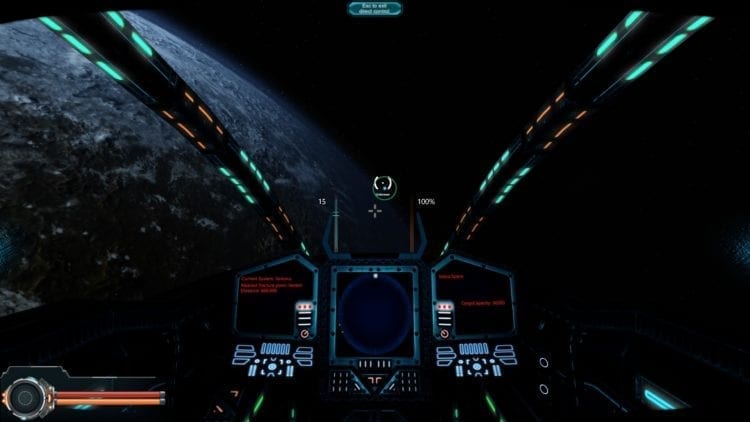 Suffice to say, Executive Assault 2 is extremely complicated. There’s a large amount of variability and customization options for your base. And there’s also a wide variety of different ships that are useful in certain circumstances. For instance, while the cruisers turn extremely slowly, they’re much more helpful in protecting your base during an assault than the smaller starfighters are. You can also choose the exact power distribution of your base in order to best suit your needs. Strategy fans should be very pleased with the available options in regards to tactical considerations.

On the action front, all troops, robots, and even CEOs are armed with guns. The guns are of the laser variety, and if you have a light sensitivity, you’re absolutely not going to be able to look at your screen when you fire them. As far as movement and aiming go, it’s exactly as you’d expect. While Executive Assault 2 isn’t likely to attract anyone purely interested in FPS games, the combat is certainly functional.

All that said, however, I have to add that Executive Assault 2 does a horrible job of explaining itself. There’s no tutorial and no helpful hints, just an extremely brief, basically-useless manual that very lightly touches on the game’s systems and how they work. Even now, I’m still unsure as to how to properly do many things. It’s likely that the game will add something down the line, but for now, I can imagine a great many people having a ton of trouble figuring out how to play the game. 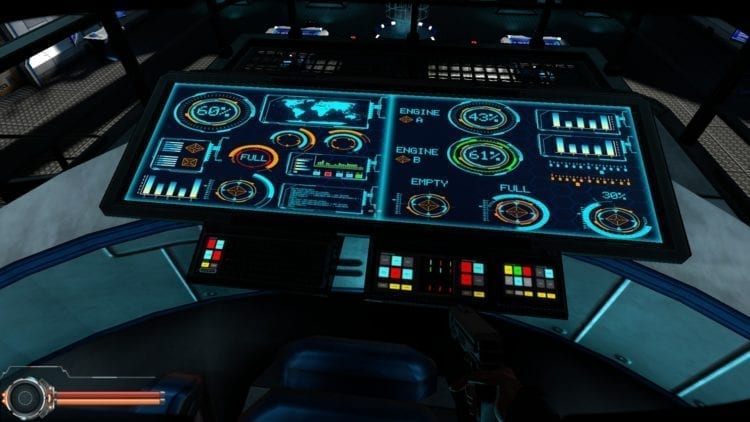 Piloting The Game’s Ships Is Disappointing

In addition, I think it’s weird that the game allows you to take control of some of your units but not others. You can hop into the cockpit of any corvette or starfighter, but you can’t control a mining ship, which would have been interesting. Additionally, the vehicles are just kind of a pain to operate in general.

As I mentioned earlier, the corvette takes absolutely forever to turn. I swear I’ve held a button down for a full minute just to turn one of them. The starfighter is also unwieldy, and it’s extremely easy to get turned upside down, which can make you lose all of your bearings. Whenever I tried piloting one, I had to struggle to figure out where in the hell I was even looking. Piloting the ships should be fun, but it definitely isn’t at the moment.

Commanding your units to do things also doesn’t feel great. When an enemy attacked, I had ships just sitting still and not doing a thing to defend themselves. The game also makes it unclear as to how to even make them attack or do anything. All you can really do is click them and then click where you want them to go and just hope they do what you want them to. 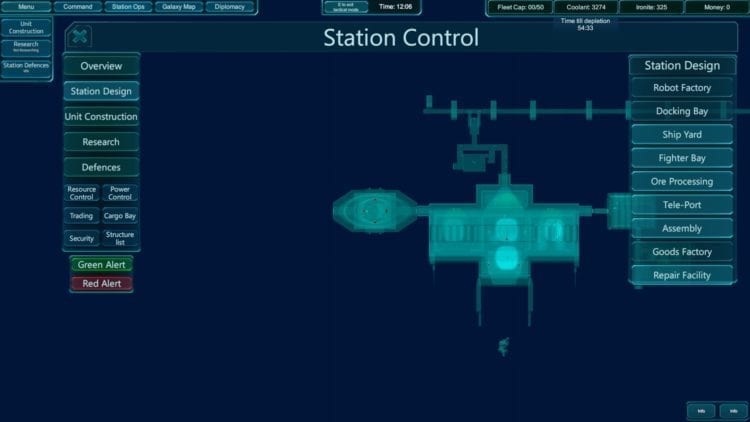 This Game Could Shape Up To Be Really Something

Executive Assault 2 has a story mode in the works, and due to the nature of the game, I’m pretty excited to see how it turns out. There’s definitely a lot of room for a fun campaign that takes elements of the current CEO vs CEO design and transforms it into some enthralling gameplay. The current single-player mode doesn’t really offer anything to sink your teeth into for long, even though it has a good amount of options.

You can tweak various aspects of the game in both single-player and multiplayer too. For instance, you can massively reduce the amount of time it takes to build things. Trust me, waiting for some ships to be built while you’re getting torn to pieces isn’t exactly a joyous experience. The single-player mode also offers difficulty options for the AI, ranging from ‘are they awake?’ to ‘make it stop!’

Overall, Executive Assault 2 is not something I currently enjoy playing, but that could definitely change as development moves along. It has a great concept and some extremely cool gameplay mechanics. However, it doesn’t make any effort to explain itself, leaving me unsure as to how I’m supposed to even play. I’m going to keep an eye on the game, though. Let’s hope it becomes more user-friendly as time goes on.

A PC Classic Mini-Console Could Be Coming Soon

By A.K Rahming19 hours ago
Features

By Logan Broadley7 days ago
Previews