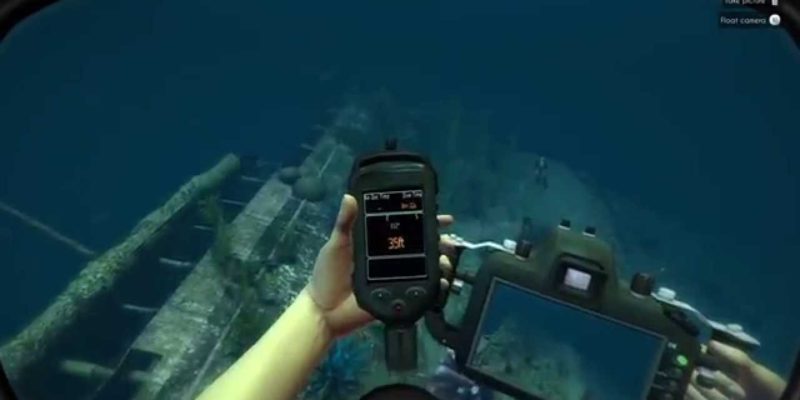 Dutch independent developer Vertigo Games has launched an update for the Rift-enabled underwater exploration game World of Diving, which lets early access players explore the deep ocean, equipped with their Rift or without, for the very first time.

In an all-new video showing off World of Diving’s first deep-sea gameplay, the crowd-funded studio takes you to the historic shipwreck of the passenger ship SS Yongala, which since 1911 lies at a depth of approximately 100 ft (30 meters) in the Great Barrier Reef.

With this most recent update, World of Diving players are now able to visit the Great Barrier Reef and the ripped SS Yongala wreck in a huge new deep-sea map, speed up their game with the much anticipated underwater scooter, experience the developing advanced fish AI, encounter procedurally animated sharks, and more, many features of which are requests from the dedicated community.

World of Diving: Stage 0, including this latest update, is now fully playable as an early access perk that comes with pre-ordering the game on its official website.