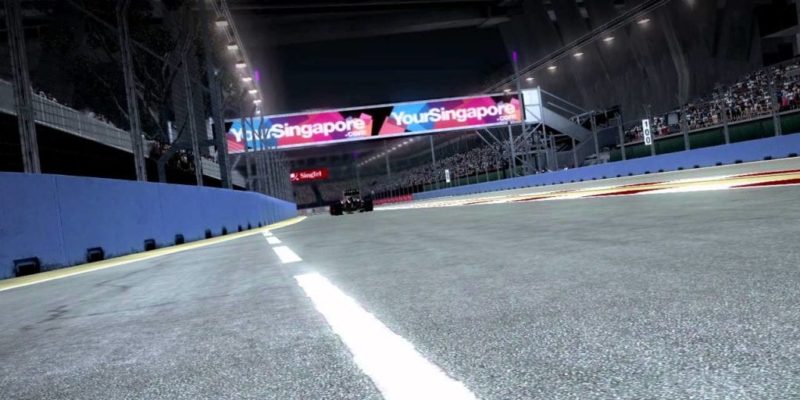 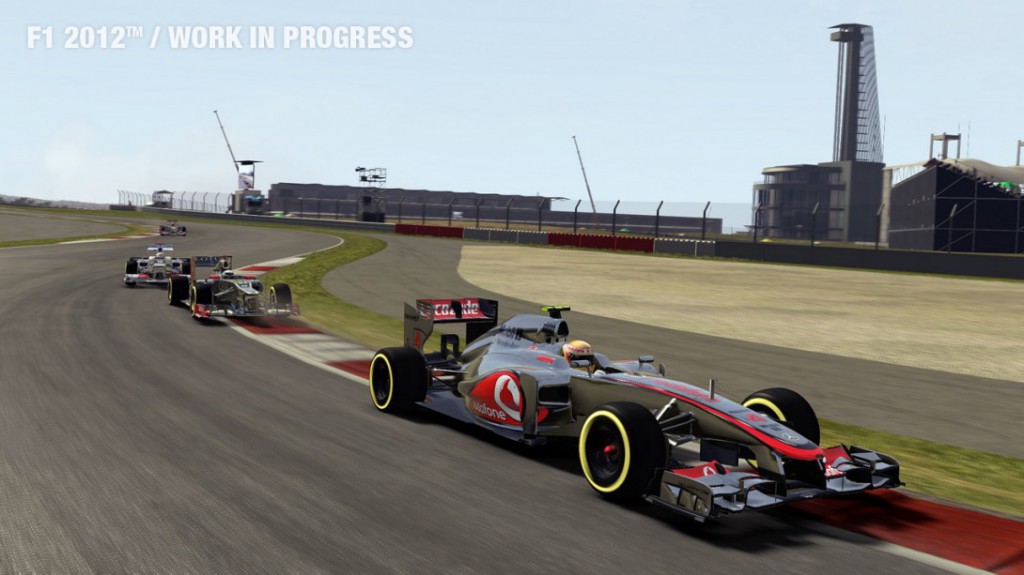 Codemasters has today revealed Champions Mode for F1 2012. In Champions mode players will take on six of the FIA Formula One champions drivers competing in the 2012 championship.

Players driving skills will be tested against Kimi Räikkönen, followed by Lewis Hamilton, Jenson Button, Sebastian Vettel, Fernando Alonso and then Michael Schumacher, with each driver having his own race scenario. Beat the drivers and new scenrios will become unlocked.

As an example, take the Kimi Räikkönen challenge and join the a race as Kimi’s teammate at Spa Francorchamps. You join the race in the pits with new tyres. The rest of the drivers are on worn tyres with three laps to and your challenge is to get back into the race and overtake Räikkönen before the race finishes.

Olympics tops charts for another week