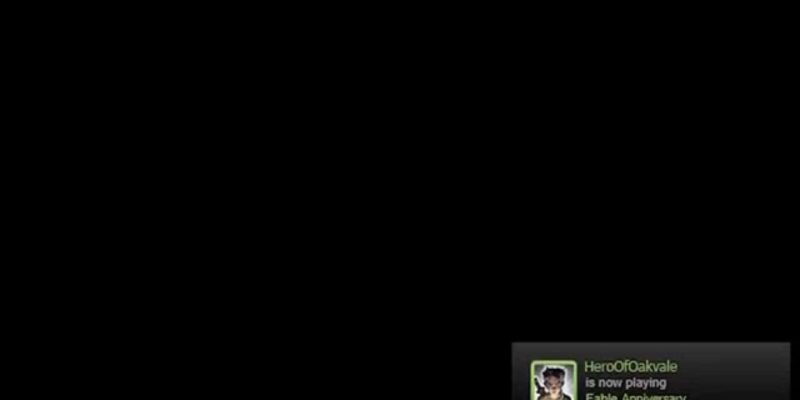 This young man will grow up to be a chicken tormentor. Mark my words.

Lionhead will be bringing Fable Anniversary to the PC, according to a teaser video released by the company. Anniversary is a “re-mastered” version of the first Fable game, with a new lighting system, textures and all those things you’d expect from a re-release. The Xbox 360 got it first, back in February, but now it’s coming to PC as well.

That’ll continue the slightly odd situation where Fable and Fable 3 are available on PC (though the latter uses Games for Windows Live so may become useless when that service ends,) but Fable 2 is not.

Fable already exists on PC in the form of The Lost Chapters, which still holds up fairly well, so Anniversary may need to offer something above and beyond slightly nicer textures and the Unreal 3 engine. Maybe it’ll reinstate all of Peter Molyneux’s slightly crazy pre-release feature claims about growing unique trees.

It’s a bit too early to guess what Lionhead intends to do with this version though, since all we have at the moment is the video below confirming that they’re working on it. A Steam release is pretty certain though, given the last few seconds of the trailer.