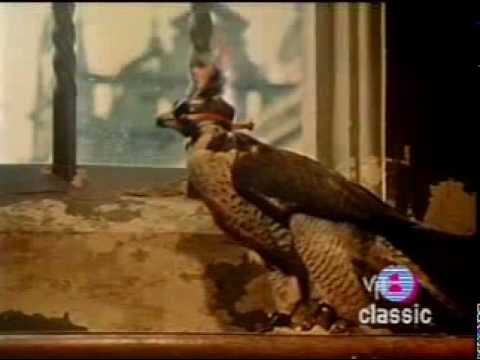 Spiders, the developer who brought us Sherlock Holmes vs Jack The Ripper (no, seriously,) has taking a more mystical direction for its latest release – Faery: Legends of Avalon.
Brian Ferry is nowhere to be seen, but other fantastical fai .. sorry, faerytale creatures still inhabit the land of Avalon; though the realm is fading fast. Playing as either a Faery or Elf, you’ll need to figure out why the land is dying across 10-15 hours of RPG questing.
Faery is due for release via Xbox LIVE on 10 November, with a December release to come on PSN. When the game was originally announced, a PC version was also in the works. However, the latest press release and trailer make no mention of this, so we may have to wish hard to make it happen.
Look below to see some screenshots and watch said trailer.
Screens: