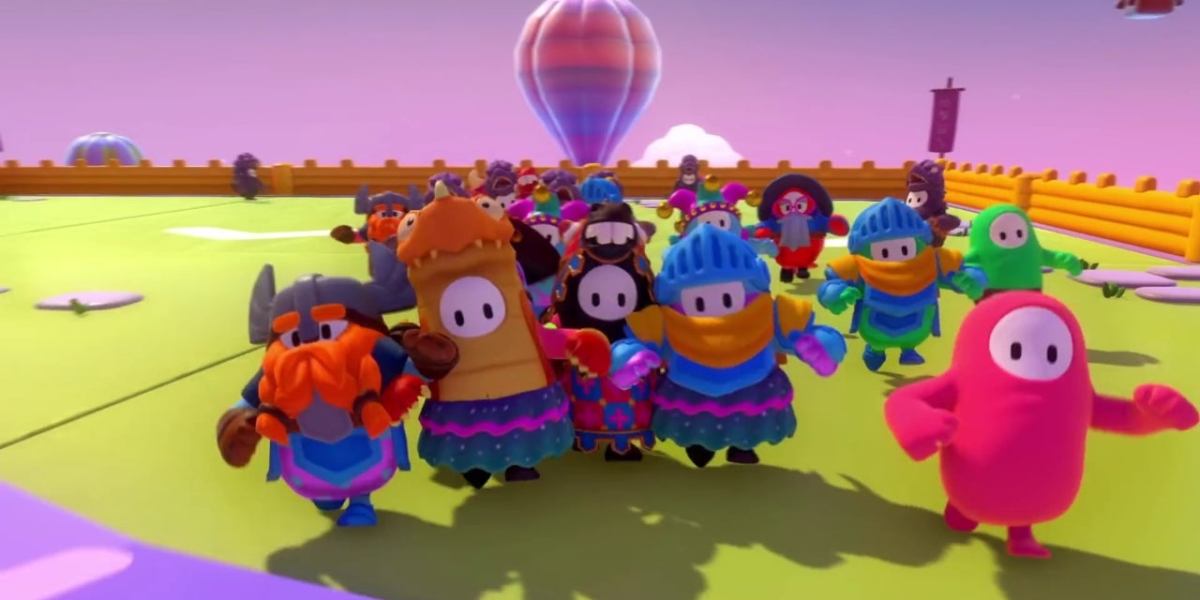 Do you know where you are? You’re on a Jungle Adventure, baby! You’re gonna die! Probably by falling off an obstacle course, as Fall Guys is taking players on a Jungle Adventure with Season 5. After being tasked with completing a jigsaw puzzle, Fall Guys fans were clued in on just what the latest theme was going to be for the upcoming season. On the game’s official Twitter, an image of the content, as well as the theme, was revealed. There isn’t much to glean from the image, but we can be sure to see jungle-themed cosmetics and levels brimming with trees added into the game when the new season rolls around.

The current season in Fall Guys is a retro-future theme set in the year 4041. It added a bunch of new cosmetics, as well as radical new level types, such as Hoverboard Heroes, Skyline Stumble, Short Circuit, and Basketfall. This season also saw the game get a crossover with the ever-popular Among Us, with new items available for players to make their avatars more than just a little “sus.” Am I using that correctly? I’m old, leave me alone. I don’t know what sort of new level types will be included with Season 4, but I’m assuming there won’t be levels based around frenetically hacking away at underbrush in the hopes of not succumbing to madness in a humid canopy.

Fall Guys is embarking on a Jungle Adventure

Fall Guys launched nearly a year ago in August of 2020, and has since racked up millions of sales. The game’s developer, Mediatonic, was purchased by Epic Games, so it’s clear that we’ll be seeing a lot more of the game for a long time to come. We’ll have more on the Jungle Adventure season as it becomes available, but get your machetes sharpened and grab a huge thing of water to prepare yourself.

You solved #BigJigsawus in 1 hour and 12 minutes…

The theme for Season 5 is JUNGLE ADVENTURE