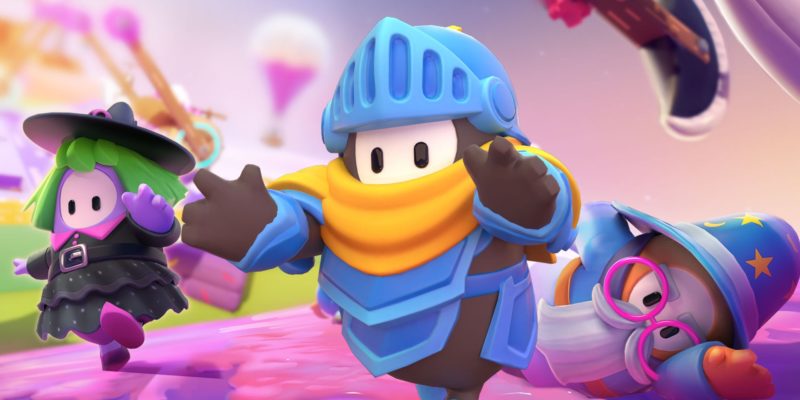 Fall Guys: Ultimate Knockout Season 2 added four new rounds to the game show battle royale. Each level incorporates the new season’s medieval theme and will have you scaling walls, dodging axes, and jumping through hoops (literally) to get your hands on the crown. After falling and getting back up again numerous times in each stage, we’ve ranked the Fall Guys Season 2 rounds from best to worst.

The four new rounds added to Fall Guys with Season 2 are the Knight Fever gauntlet, the castle scaling Wall Guys, the thieving Egg Siege, and the uncivilized Hoopsie Legends.

To the Knight go the spoils

Knight Fever is the most enjoyable of the four new Fall Guys rounds. You don’t need to rely on other players, which I love. None of the obstacles are luck-based either, which is a big plus. There’s nothing worse than your chances of winning being out of your hands. However, it’s not just a mindless rush to the end. A bit of finesse and quick footwork is required to complete the race ahead of the other beans. 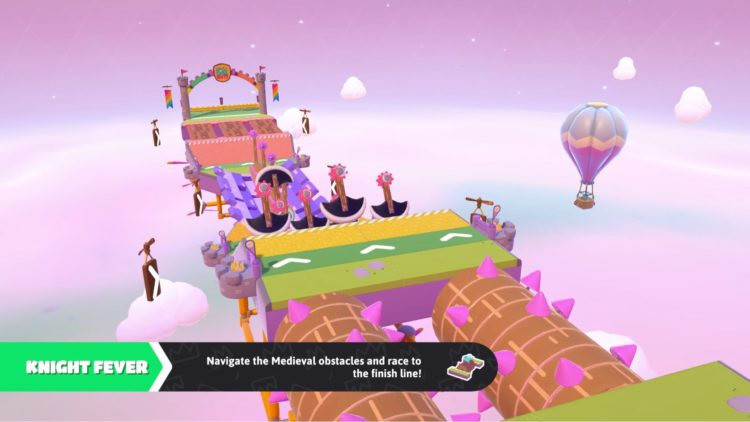 Maybe best of all, Knight Fever is the home of Thicc Bonkus. The community named spiked rolling pin that swings from side to side and excels at smushing Fall Guys beans. It’s just one of the obstacles on this stage that suit the medieval theme perfectly, and that also helps it take the number one spot in our Fall Guys Season 2 round rankings.

Coming in at number two on our Fall Guys Season 2 round rankings is Wall Guys. The best thing about this stage is that it brings an entirely new type of gameplay to the game. Players need to move blocks around in order to scale a series of walls and reach the finish line. You’ve never used your grab as much as you will in this round. It’s all about how you move and climb blocks, as well as making a desperate grasp for the edge of each wall. 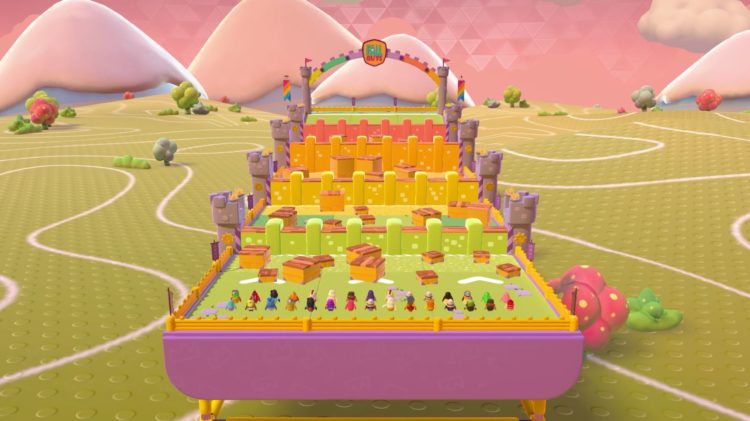 The balance of teamwork and selfishness in this stage is…challenging. You’ll get infuriated by beans getting in your way and players standing on top of blocks waiting for you to do the heavy lifting. However, when you find a temporary ally or two and scale the walls like a team of thieves in the night, it’s incredibly fun and rewarding.

Wall Guys also incorporates the medieval theme better than the other new rounds. Scaling castle walls is a wonderful concept and I hope we see more of this variety in the future.

Hoopsie Legends sneaks in at number three in our rankings, just edging out Egg Siege. What’s good about this new round is that it incorporates the new moveable platforms into a familiar game mode, jumping through hoops. 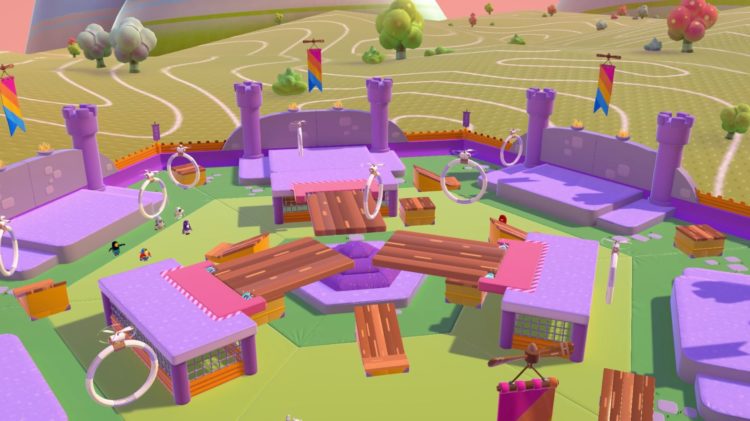 Hoopsie Legends can be a lot of fun, but it’s also incredibly frustrating. It’s heartbreaking when you line up a hoop for yourself only to watch another bean climb onto your platform and make the dive. Don’t even get me started on how soul-destroying it is when a golden hoop gets stolen from you. It’s much like Wall Guys in its playstyle. You need to be agile, but also crafty to get through this stage.

Coming in at the bottom of our Fall Guys Season 2 round rankings is Egg Siege. It’s a team game, which is a big negative for me. All the team games force you to rely on others to try and get through to the next round. If you get an uncoordinated team, your run to glory is over, no matter what you do. That’s not fun at all.

However, the addition of the drawbridges and the deep well for the eggs does add a more exciting dynamic than the original egg collecting stage, Egg Scramble. 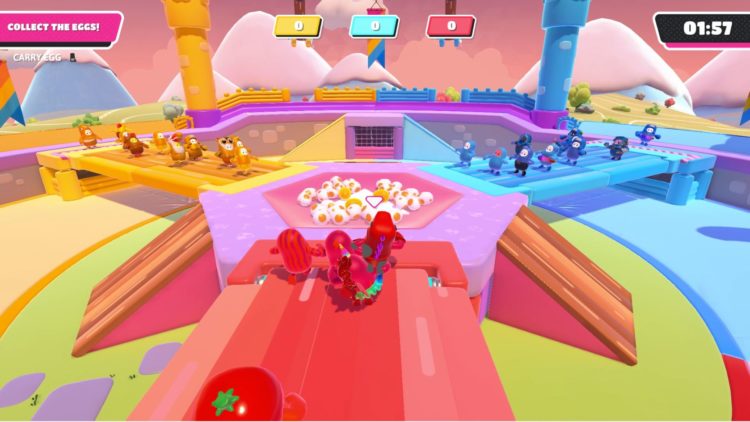 So, hope for Knight Fever, enjoy the new mechanics in Wall Guys and Hoopsie Legends, and pray you don’t get Egg Siege. You won’t encounter any of these new stages nearly as often as you would like, which is a shame. Maybe Mediatonic should consider ditching some of the least enjoyable stages from Season 1?

You can also check out our guides and features hub if you’d like some tips and tricks to help you collect more crowns in Fall Guys.

The Survivalists: Where to find mud and sand in the game