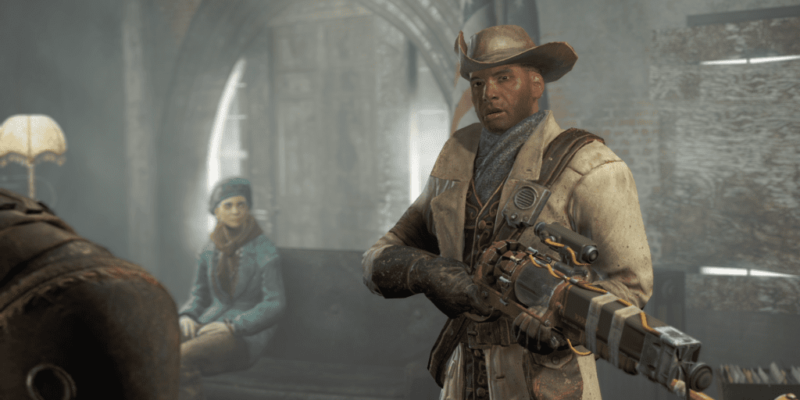 Another patch for Fallout 4, taking the game to version 1.6, has been released through Steam this morning. Several of the changes appear to relate to upcoming add-ons for the game, but there are couple of new features and bug fixes too.

As of 1.6, when players exit the game Fallout 4 will create an ‘ExitSave’ for you to reload back into if desired. The ExitSaves are automatically deleted when loaded. They occur on all difficulty levels, including Survival mode.

In addition, there are now another 300 player names in Codsworth’s vocabulary, and a fix for an issue where companions would get stuck walking and be unable to run.

Road to TI6: A Recap of Regional Qualifiers